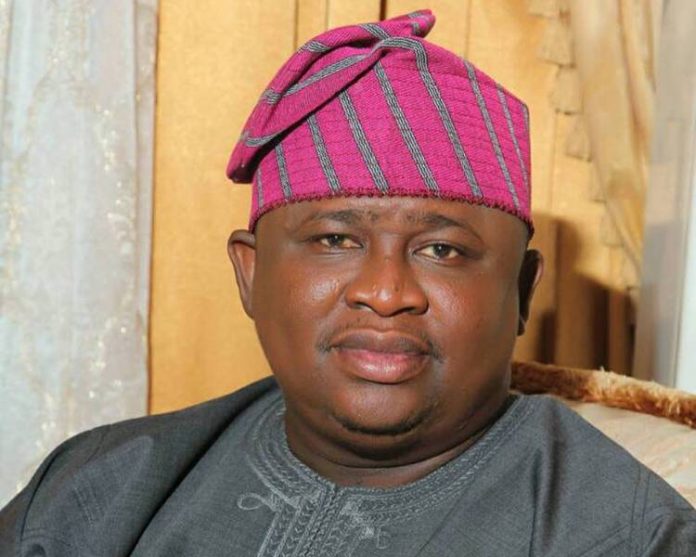 Sen. Solomon Adeola (APC- Lagos) and Chairman, Senate Committee on Finance, has been honoured with the award of Commander of the Order of Niger(CON) by the Federal Government.

Chief Kayode Odunaro, his Media Adviser, said this in a statement in Abuja on Wednesday saying that the letter conveying the award with Ref. No. FMSDIGA/NHA/001/T/85 was dated Sept 16.

According to Odunaro, the letter was signed by Sen. George Akume, the Minister for Special Duties and Inter-Governmental Affairs.

He said ceremony for conferment of the award was scheduled for Oct 11.

Adeola is a Fellow, Institute of Chartered Accountants of Nigeria, fellow of the Chartered Institute of Taxation and graduate of Federal Polytechnic, Ilaro.

Adeola, who has been a parliamentarian for over 19 years, was a two- term state legislator, one term member of the House of Representatives and currently in the 9th Senate. I just have to prove myself to Potter - Pulisic