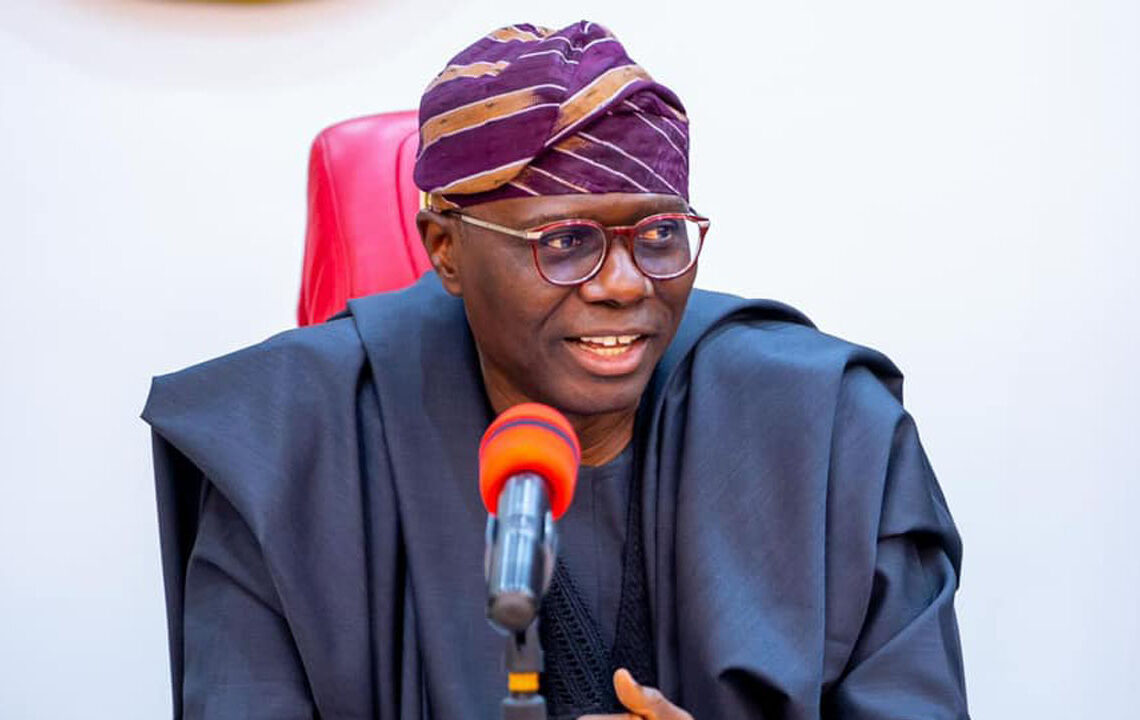 The Lagos State Governor, Mr. Babajide Sanwo-Olu, has expressed confidence that the people of Lagos will re-elect him come 2023.

The Governor who belongs to the All Progressive Congress (APC ) stated this while featuring on a political program on Channels  TV in Lagos.

Asked whether the opposition People Democratic Party’s candidates of Olajide Adediran and his running mate, Funke Akindele, pose any threat to him and the governor posited that Lagos State is not a circus and requires competent hands, stating that the state cannot be left in the hands of inexperience people.

He added that Lagos state economy alone is bigger than the economy of many countries in Africa and such a state can’t be trusted in the hands of people who have never managed an organization of 200 people.

He said, “If you have an emergency at 3 am, who would you call, what are your chances? Will you call a man that has the experience that has gone through the trenches before, that lives with it, that understands what the issues are and that appreciates what challenge you have even at that 3 am? Or will you leave your chance to a man who does not know where the dial is and does not know what the issue of governance is?

“This is Lagos, this is an informed audience. This is not a tea party. We are talking of real governance and the lives of over 20 million Nigerians bigger than the economy of Ghana or Kenya which is in itself a country. It is not a circus, it is a real thing and I don’t want to spite anyone because I have respect for all of the candidates that have emerged and the candidate of the particular party you are talking about.

“But how do you begin to start, what about his pedigree? You can’t run a business of 100 people but you want to run an economy. The governance of Lagos is not a trial and error, you need to hit the ground running. Lagosians have seen the experience and they will vote for a man that will roll up his sleeves to keep the city safe, the biggest and safest city, that provides opportunities for people, and that is Babajide Sanwo-Olu.”

Sanwo-Olu also explained that the state has psychologically recovered from the effects of the #EndSARS protests, but the infrastructural recovery would take a much longer time.

He added, “I can say that we have recovered psychologically, but we are still working out the infrastructural recovery because infrastructure is not something that you can finish in one day, so the infrastructural renewal is still an ongoing budgetary allocation. For example, regarding the major court in Lagos, the Igbosere High Court, we are planning a 15-storey edifice that will take about 60 courts at once. It will be an imposing structure we are bringing back and this will take time.

“However, in terms of the psychology of the people, I believe that the city and myself have learned and understood our lessons because it was collateral damage that ought to have had nothing to do with it. In the last two years, people are more discerning and they can indeed see the reality of a one-day perception and a two-year perception.

“We are not taking anybody or anything for granted and conversations are going and what they want is not about what has happened but what this government is doing to improve every one of us, and what opportunities the government is providing for young people.” 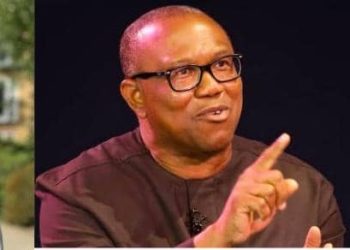