...Kicks against scrapping of Senate 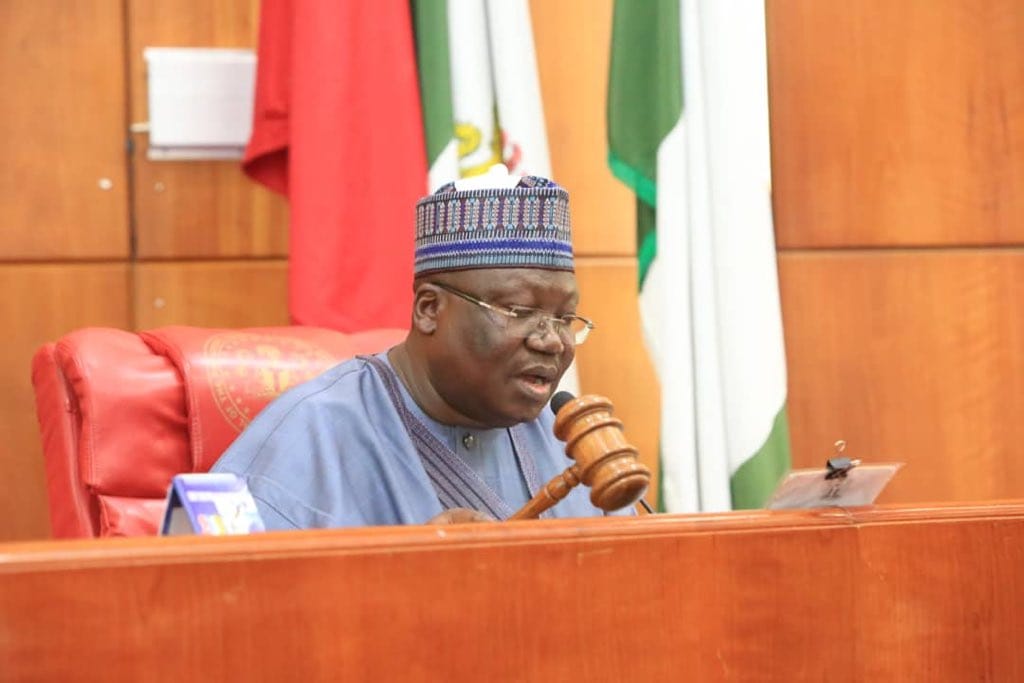 Senate President, Ahmad Lawan on Thursday said Nigerians are free to kick out lawmakers who they deemed under-performing in the Ninth National Assembly jointed headed by him (Lawan) and Speaker of the House of Representatives, Femi Gbajabiamila.

Lawan also faulted the argument of those clamouring for the upper legislative chamber to be scrapped because of the perceived jumbo pay being earned by the senators.

Lawan challenged Nigerians who are not comfortable with the senators in the 9th Senate to vote them out in 2023 if they don’t like their faces.

The Senate president warned that there could be anarchy if the Senate is scrapped as being clamoured by some Nigerians. He described the Senate as a leveler which ensured that all parts of the country are equally represented unlike the House of Representatives where states with higher populations produce the highest number of lawmakers.