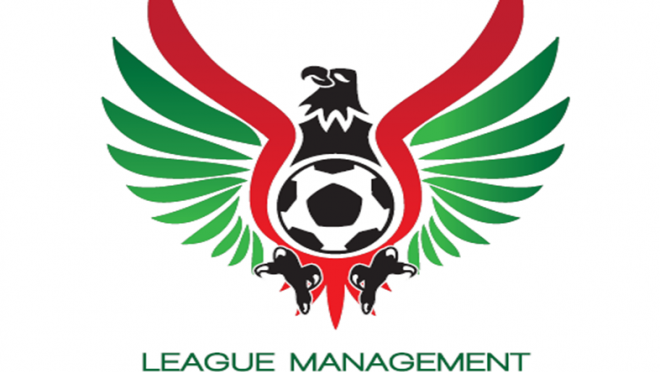 Some of MFM supporters & officials encroached onto the field of play & attacked the centre referee.
LMC has accused the clubside of failing to provide & ensure effective security during the game which resulted in breakdown of law & order at the match venue.
Furthermore, it stated that the Lagos based football club also breached the rules as their supporters, players & officials behaved in a way capable of bringing the league into disrepute.
The coach of the club has been accused of bringing the game to disrepite by breaching the fair play rules by going to the hotel of match officials to harass, threaten & intimidate them.
Lagos based football club has been fined 1 million naira for failure to provide general security & also fined another N1 million for encroaching onto the field of play.
Another 1 million naira was slammed on the club for unsporting behaviour of their players, officials & fans.
Two players of the club Jerry Isaac & Christian Molokwu have been suspended for the next 12 matches for their involvement in the infraction in the game.
Meanwhile team manager Geoffrey Aghogi is banned indefinitely from all NPFL-organized activities including matches until further notice.
MFM have been ordered to identify the persons involved in the assault of match officials & further show evidence of arrest by the police & prosecution/arraignment in a competent court of law.
LMC said assaulted centre referee will get a compensation of N250,000 & any other additional verifiable medical costs.
MFM FC who is placed 20th on the log and battling relegation have been banished to play their next three home matches at the Dina Dipo Stadium in Ijebu-Ode & will only return to their home ground upon LMC receiving a satisfactory report on the prosecution of the persons involved in the alleged assault by the police.
A suspended two-point deduction has been imposed on MFM which will be for a probationary period for the remainder of the season.
According to LMC disciplinary committee , MFM only have 7 working days to pay all fines & also have 48 hours from the date of the notice to appeal the sanctions.