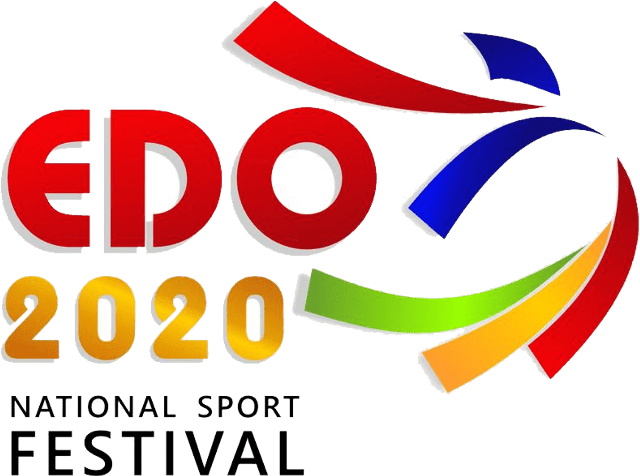 The Local Organising Committee (LOC) for the 20th National Sports Festival (NSF) tagged ”Edo 2020” has rescinded its decision to abruptly shut down the 13-day event.

Musa Ebomhiana, a Project Manager in the LOC’s Media and Communication Sub-Committee, in a statement Thursday evening said the decision was taken after an emergency meeting.

He said the meeting was to review the Presidential intervention which came after a financial crisis threatened the festival.

Ebomhiana disclosed that the meeting, which was presided over by the LOC Chairman, Philip Shaibu, agreed that the festival should continue.

“The LOC agreed that the Presidential intervention is a very strong and direct commitment which we must all respect, honour and take seriously.

“We strongly believe and respect them commitment from the Presidency. We take them by their words.

“It’s a strong message to us that they are committed to redeeming their pledge to support us for the losses suffered arising from the three postponements of the games,” he said.

The LOC then commended President Muhammadu Buhari and Vice-President Yemi Osinbajo for their commitment towards the success of the festival.

The Federal Ministry of Youth and Sports Development had earlier assured that the 20th NSF hosts would get Federal Government’s financial support to ensure the Games go on as planned.

Nebeolisa Anako, Permanent Secretary in the Ministry, while giving the assurance at a press conference in Benin, had stated that the process of getting funds was at an advance stage.

The assurance came on the heels of Wednesday’s threat by the Edo Government to abruptly shut down the festival by noon on Thursday.

Edo’s threat was as a result of the non-release of the support fund promised by the Federal Government.

NAN reports that Edo had made good its threat when it shut down the secretariat of the festival’s Main Organising Committee (MOC) on Thursday morning.

Maldini a great mentor for me – Chelsea defender

Maldini a great mentor for me - Chelsea defender