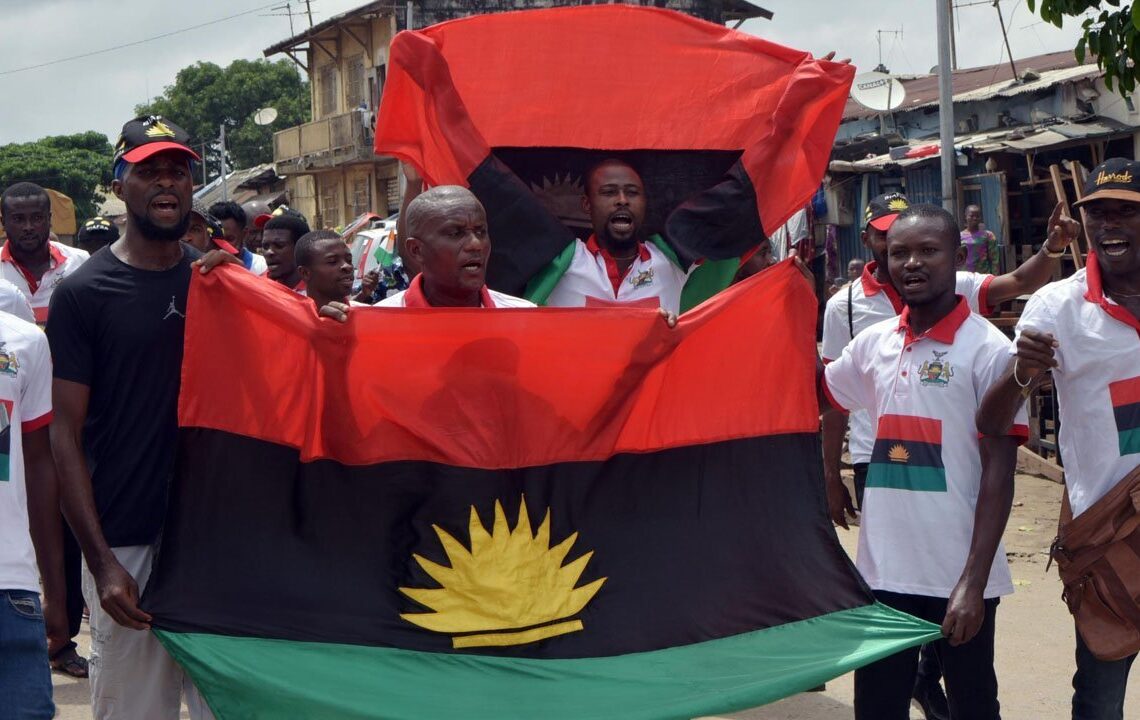 The Indigenous People of Biafra (IPOB) has urged governments across the world to disregard those claiming to be behind Government in Exile (GIE), saying “Mazi Nnamdi Okwuchukwu Kanu has not set up any Government In Exile”.

In a statement by its Media and Publicity Secretary, Emma Powerful, IPOB accused the former Deputy to its leader and those it termed expelled dissidents of taking advantage of the absence of its leader to “sell the Biafra struggle to our enemies”, insisting they had failed woefully.

According to the statement, IPOB has a legitimate, well-established and structured administrative hierarchy that oversees the day-to-day running of Biafra affairs.

The statement reads: “We wish to reiterate once again to Biafrans, friends of Biafra and lovers of freedom across the globe that IPOB led by Mazi Nnamdi Okwuchukwu KANU has not set up any Government In Exile (GIE). We, therefore, dissociate ourself completely from the purported Government in Exile.

“IPOB has legitimate and well established Institutions and well-structured administrative hierarchy that oversees the day- to-day running of Biafra affairs. Already, all Diplomatic Missions and countries of the world know about Biafra agitation and they communicate with IPOB as the responsible authority that overseas the affairs of the Biafran people be it Nationally or Internationally. 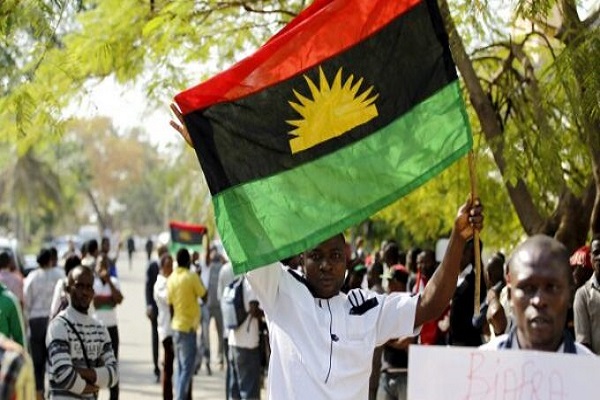 “They simple do not deserve to be given any attention because this is the avenue that the Nigerian government wants to us to water down our agitation for total freedom.

“We are not unaware that some dissidents expelled from IPOB including a former Deputy to our Leader had once suggested this Government In Exile to our Leader, Mazi Nnamdi Kanu, but he did not buy into it knowing fully how needless it is at this stage of our struggle.

“But unfortunately, now that our Leader is in detention, these same elements saw it as an opportunity to actualize their selfish ambition by quickly claiming to have set up the non-existent GIE. We know that their ultimate aim is to use it to sell the Biafra struggle to our enemies but they have failed woefully.

“We knew that many infiltrators sponsored by some unfortunate politicians are fighting strongly to sell Biafra freedom through their main Infiltrator hiding in Finland. He has run out of gimmicks to stay afloat, hence, he decided to resort to the latest claims of purported GIE gimmick to deceive his gullible followers.

“Therefore, everybody should ignore and disregard the purported GIE because the motive is ulterior and sinister. Biafra has established and recognised channels through which it operates and communicates with world leaders and government without needing or having to call that channel a government in exile.

“One pertinent question to ask is how many government in exile has been formed by different individuals in the past and what become of them. In fact we have lost count of governments in exile formed at different times by impostors.

“These are people whose intention from unset was not actually to secure the liberty and freedom of Biafrans but rather to secure for themselves one form of pecuniary gain or the other albeit economically or political positions.

“They are simply not freedom fighters because freedom fighters have no business whatsoever with forming governments when they have neither secured the freedom of their people nor of their territory. An Igbo adage says (Azotacha ani tutu azowa ute).

Rather than pursue the BIAFRA cause with their so-called GIE, the only achievement of the promoters is to build female hostel in Owerri

“For the avoidance of doubt, the Directorate of State of the Indigenous People of Biafra (DOS) headed by Mazi Chika Edoziem is at the helm of affairs of the Biafra movement whenever our leader Mazi Nnamdi KANU comes out he hands over IPOB structure back to him.

“The DOS gives letters to our people for asylum and every Government of the world accepts it and grants asylum to such asylum seekers and they communicate IPOB. There is no other Government more than that.

“Since 2007, different groups have always claimed to be Biafra Government In Exile and have done nothing to demonstrate that truly they represent the Biafran people. In 2007, Ralph Uwazuruike of MASSOB formed Government In Exile in Washington DC USA and he could not achieve anything but IPOB having gone extra mile and having solely the well being of Biafrans as its motivating factor as well as ultimate goal has achieved unimaginably humongous results.

“Rather than pursue the BIAFRA cause with their so-called GIE, the only achievement of the promoters is to build female hostel in Owerri. Biafra struggle championed by IPOB led by Mazi Nnamdi Kanu has recorded tremendous achievements that we cannot afford to be taken backwards by retrogressive elements. Biafra already maintains its presence in many countries of the world.

“IPOB defends her people in judicial and humanitarian matters across the world and in different occasions. People should stop supporting and making caricature of the Biafra restoration project by announcing Biafra Government In Exile any time they want to defraud Biafrans or sabotage our course for freedom.

“We urge Governments across the world to disregard and ignore these fraudsters claiming they are forming Biafra Government In Exile. This new wind of setting up another Biafra government in exile is a distraction that should not be given any serious thought or attention as it will soon fizzle out like others before it but it is important that Biafrans and the International community are properly informed thus this need to set the facts straight.” 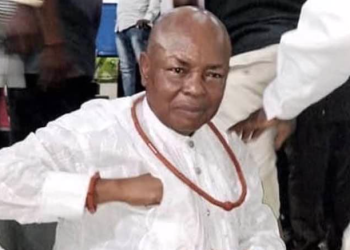