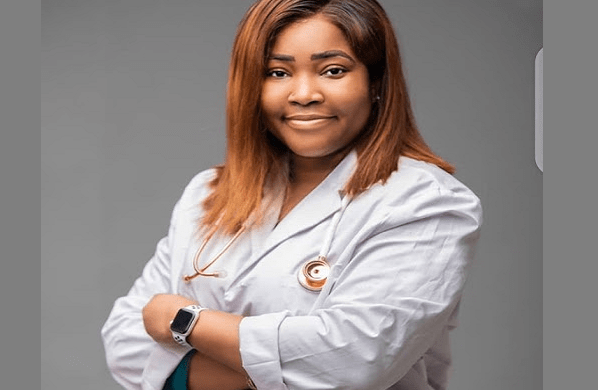 The Medical and Dental Council of Nigeria (MDCN) has suspended Adepoju Anuoluwapo, a Lagos-based physician, from medical practice after she performed cosmetic surgery on a client who later lost her life as the procedure allegedly failed.

The Federal Competiton and Consumer Protection Commission (FCCPC) confirmed the news in a statement on Monday.

The federal government had also charged the doctor before a high court in Ikoyi while her facility was shut down.

In the statement, the FCCPC praised the MDCN’s decision to impose temporary measures suspending the accused surgeon “pending full and final disposition of disciplinary proceedings.”

“Every action whether interim or final that prevents the risk of injury to patients/consumers and or mitigates the pain and suffering of citizens on account of injury by manufacturers or service providers is an important component of a larger effort to protect citizens,” it added.

“The Commission finds all such actions or measures commendable. This outcome, interim as it were, validates and reinforces the proprietary of joint or dual regulatory engagement as the Commission always advocates.

“The initiation of robust consumer protection regulatory intervention in the case has catalysed other relevant and appropriate action.

“The Commission commends and appreciates the stellar and robust work, as well as timely disposition in resolving this case in a manner that respects and protects the rights of the service provider, specific citizens who have become otherwise dissatisfied with the services they received, and the public at large.

“This is a demonstration that the system works and can endure, as well as inure to the benefit of society. Whether patient care or good manufacturing, ultimately, the highest responsibility is to consumers.

“We as regulators must hold producers and providers accountable to that obligation. Other regulatory actions continue in due course.”

The regulatory body’s sanction on Anuoluwapo comes after she had defended herself and blamed the difficulties suffered by the deceased patient on her defiance of post-surgery rules.