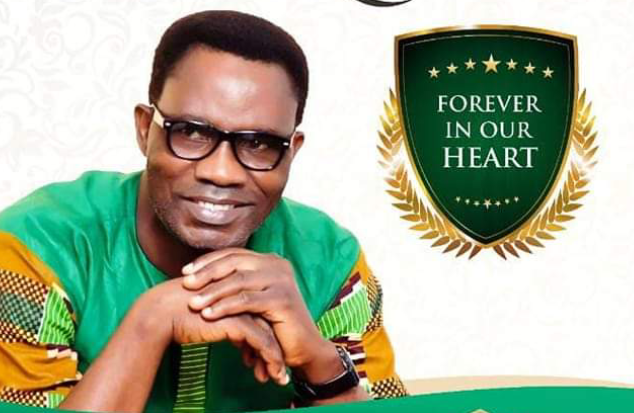 The burial arrangements have been announced of Michael Olusesan Awe (aka Michael West), a columnist with TheNewsGuru.com (TNG).

Mike, as he was fondly called by friends and admirers, was involved in a motor accident on the Lagos-Ibadan Expressway. He died at the Ogun State Teaching Hospital in Sagamu.

According to the burial arrangements released by the Awe family, the funeral service/interment will hold on Friday 29th July, 2022 by 12 noon at Bell Funeral Service Cemetry, Ondo road, Akure, Ondo State.

Before then, a wake keep/service of songs will hold on Wednesday 27th July, 2022 by 4 pm at Dada Arejogbo street, Iju Ishaga, Lagos State.

TNG reports Mike was aged 59. He is survived by an aged mother, children and siblings.