by Ediri Oyibo
in Entertainment, News
Reading Time: 1 min read
A A
0 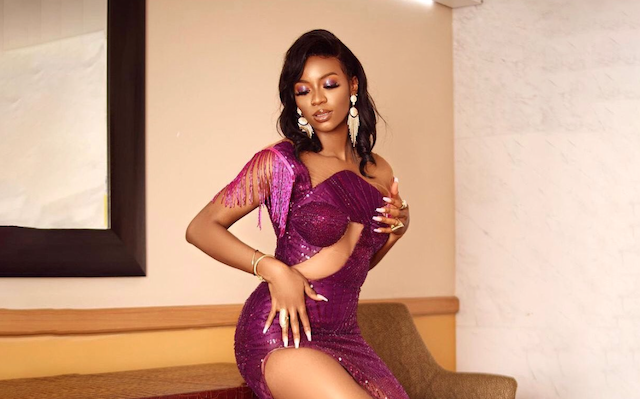 Busola Tejumola, the Executive Head of Content and West Africa Channels at MultiChoice, disclosed this in a statement on Saturday.

Tejumola said the announcement came as MizVick, who was popular for hosting the BBNaija weekly recap show, ‘Unlocked’, and the red carpet of the ‘Shine Your Eye’ Reunion show; recently co-hosted the weekend launch show with Ebuka.

“We are creating the ultimate Big Brother Naija experience both within and outside the house.

“With double launch shows, two houses and now two hosts, the game is definitely levelled up.

“The Sunday live shows are the week’s highlights during every season as they see the eviction of at least one housemate,” she said.

Speaking on her announcement as co-host, MizVick said: “It feels really good to be a major part of this season’s Big Brother Naija.

“I am very stoked about the unfiltered conversations I will be having with the evicted housemates in a bid to get the juiciest gist for the fans.”

The seventh season of Big Brother Naija tagged Level Up, has 24 housemates in two houses vying for the ultimate title of BBNaija Level Up winner and the N100 million grand prize.

Fans can also catch the show anywhere they are across Sub-saharan Africa, the United Kingdom and the Republic of Ireland on Showmax.

Laporta tells De Jong only way he can stay at Barca 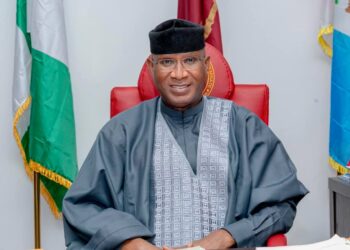 Laporta tells De Jong only way he can stay at Barca