Home » News » Muslim-Muslim ticket: ‘’Bible and Quran have always been in Tinubu’s house”

Muslim-Muslim ticket: ‘’Bible and Quran have always been in Tinubu’s house” 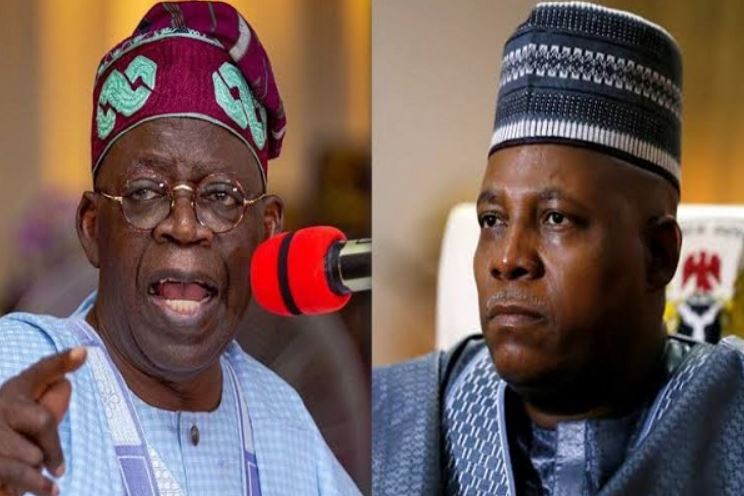 He said God is neither a Muslim nor a Christian but a God of good living, efficient transportation, and security.

Owotomobi spoke in Katsina during the inauguration of the North West wing of the vanguard at Old Government House Katsina.

He said: ’’We are here to celebrate the impending electoral victory of Asiwaju bola Tinubu, victory is already knocking at the door.

‘’Please convey our message of hope from Tinubu who is a rewarder of every effort. God is not only for the Muslims or for the Christians but the God of everyone for those condemning Muslim-Muslim ticket, they are missing the point.

‘’Religion is a matter of environment, talking about issues, better living, security, efficient transportation and so on, all these are more than religious issues.”

He added: ‘’Bible and Quran have always been in Tinubu’s house. His wife and some of hs children are Christians, so serving humanity remains uppermost in his mind with the fear of God.”