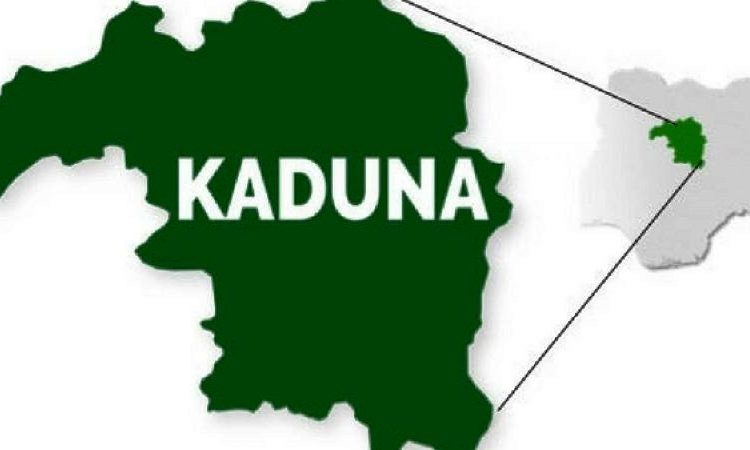 A statement issued on Sunday in Kaduna by the state Commissioner for Internal Security and Home Affairs, Mr Samuel Aruwan, said the operations were conducted within a week.

He said the hideout of a bandit, Alhaji Ganai, was struck and destroyed south of Kidandan in Giwa Local Government Area (LGA).

“The bandit and several others were neutralized in the strike,” Aruwan said.

He added that the hideout of another bandit, Ali Kawaje in Birnin Gwari LGA, was similarly targeted and destroyed.

The commissioner said two other camps belonging to Musa Pajelo and Kachalla Bello, and other targets in Walawa area, Fadaman Kanauta and Kuduru were also destroyed.

“Bandits were sighted and neutralized in locations 4km southwest of Alhaji Ishiaka, 6km northeast of Maguzawa, and 2km west of Yelwa.

“Several bandits were also sighted and neutralized at Dankero, Giwa LGA,” he added.

He said an active location was engaged and destroyed about 4km south of Godani.

He further disclosed that armed reconnaissance was carried out over Rima, Riyawa, Rumana, the Kaduna Airport area and adjoining locations in Igabi LGA.

He said normal human and vehicular activities were observed in those areas.

Aruwan said, Gov. Nasir El-Rufai noted the report with gratitude and praised the fighter crews for their thoroughness and consistency.

“Ground and air patrols will continue in these and other locations around the dtate,” Aruwan said.