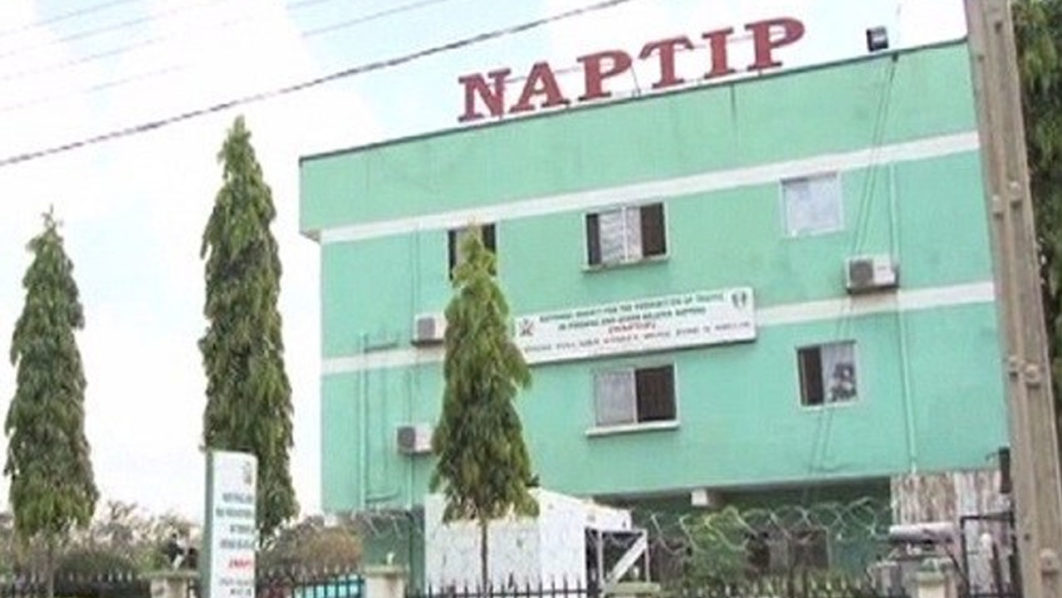 Operatives of the National Agency for the Prohibition of Trafficking in Persons (NAPTIP), Anambra State Command, has arrested a 37-year-old woman, Udeogu Chinelo, for allegedly flogging her three-year-old grand daughter to death.

The offence of the deceased was unclear but she was said to have started convulsing after the beating and was rushed to hospital where died.

TheNewsGuru.com reports that the suspect reportedly dumped the girl’s body in a bush.

NAPTIP is a law enforcement agency of the Federal Government of Nigeria, founded on the 14th of July, 2003 by the Trafficking in Persons (Prohibition) Enforcement and Administration Act of 2003 in order to combat human trafficking and other similar human rights violations.

It is national compliance with the international obligation under the Trafficking in Persons Protocol and responds to the need to prevent, suppress and punish trafficking in persons, especially women and children, complementing the United Nations Transnational Organized Crime Convention (UNTOC).

NAPTIP is one of the agencies under the supervision of the Federal Ministry of Humanitarian Affairs, Disaster Management and Social Development.

Since its inception, the agency has investigated over ten thousand cases of human trafficking and prosecuted about five hundred defaulters. Between 2003 and 2017, they convicted over 331 human traffickers and rescued about 3000 victims from Libya and other places.

Senator Basheer Mohammed took over from Mrs Imaan Suleiman Ibrahim as the Director General of the National Agency for the Prohibition of Trafficking in Persons (NAPTIP) in May, 2021.

In September, 2021, Senator Basheer Mohammed was replaced by Fatima Waziri-Azi.

NAPTIP was established under a federal bill on July 14, 2003[8] by the Trafficking in Persons(Prohibition) Enforcement and Administration Act (2003)[9] through the advocacy of Women Trafficking and Child Labour Eradication Foundation (WOTCLEF).

The agency has been at the forefront of rescuing and rehabilitating Nigerians from Libya, with the help of Federal Government, International Office or Migration, and other international organizations, which has gotten a commendation from United States.