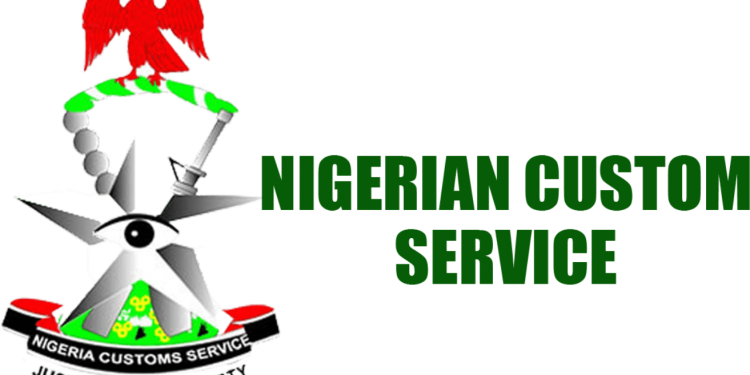 The Nigeria Customs Service (NCS) has announced a change of screening venue for its recruitment exercise for some shortlisted candidates.

TheNewsGuru.com (TNG) reports the NCS announced the change of venue in a statement signed and released by DC, Joseph Attah, Public Relations Officer for Comptroller-General of Customs.

Recall the NCS recently released the names of successful candidates for final screening in the ongoing recruitment exercise.

It will be recalled that following the outbreak of Coronavirus (COVID-19) early 2020, NCS recruitment exercise had to be suspended after the aptitude test.

Regrettably, the delay caused anxiety for the applicants, parents/guardians and indeed some members of the public who even went into overdrive with various allegations that tended to question the integrity of the exercise.

Since the Service does not know when the ravaging COVID-19 will end, Management decided to forge ahead with the exercise while strictly adhering to the protocols.

In the interest of safety, NCS announced screening will be held on zonal bases with the dates staggered according to grade levels and time allotted to states.

However, the service on Wednesday announced a change of venue for South East and South South shortlisted candidates.

According to the NCS, due to renovation of Dan Anyiam Stadium, Owerri, the venue for the final screening of shortlisted candidates from South-East/South-South will now be HERO’S SQUARE, NEW OWERRI.

“All shortlisted candidates from the zone are to note the change and proceed to Hero’s Square, New Owerri on the already scheduled dates and time for the screening please,” the NCS said in a statement.