The Director-General, Nigerian Copyright Commission, Mr John Asein, has said the country loses $3bn to piracy yearly, warning schools to stop patronizing pirated books.
He bemoaned the fact that piracy had destroyed many great men in the creative industry with some of them begging for survival.
“The effect of piracy is immeasurable, it goes beyond monetary loss. If you see the number of well-known practitioners in  Nollywood lamenting and probably seeking medical help, it tells you the magnitude of problems at hand. There is a human angle to it other than money,” he said.
“We have to be more creative in all we do. What we have begun to do now is to partner stakeholders. There is a lot we can do if we work together. “
Asein made this known during the first meeting of the commission’s Governing Board meeting.
He said the battle against piracy would be extended to schools and that proprietors and heads of such schools that patronize pirated books would be sanctioned. 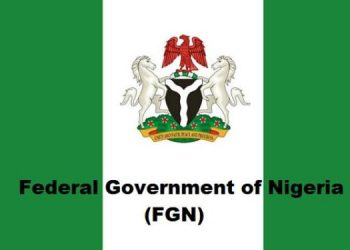 Illegal upload of movies is a sin against God- Uche Jombo