by Abimbola Fabunmi
in Entertainment, News
Reading Time: 1 min read
563 17
A A
0 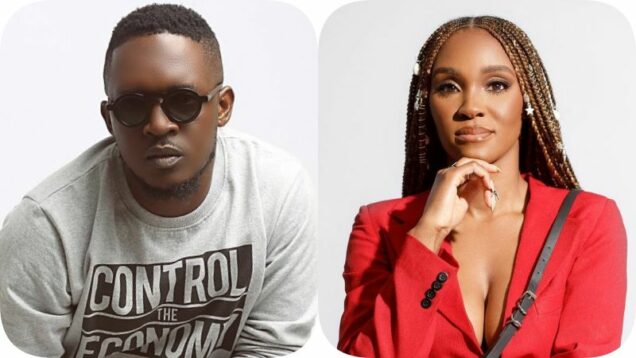 41-year-old Nigerian rapper, MI Abaga has taken to twitter to announce that he would be getting married in 2022.

Abaga revealed that he met his heartthrob and wife to be Eniola in December, 2020.

The ‘One Naira’ crooner  says he’s over joyous over  the fact that he would be tying the knot very soon. He however asked for support and prayers from his fans.

His post read: “I’m a private person. But it’s time to share a little part of my joy with you.

“I am excited to announce that we are getting married this year and we ask for your support and blessings as we embark on this journey.”

Jude Lemfani Abaga (born 4 October 1981), better known as M.I Abaga, is a Nigerian rapper and record producer. He rose to prominence in 2006 when his song