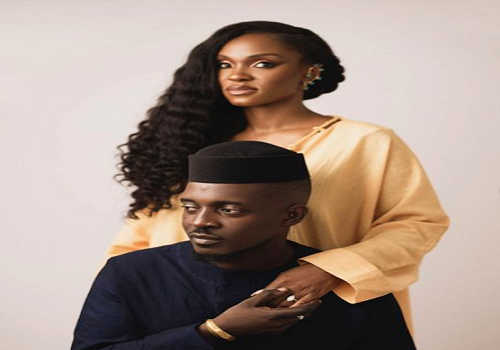 Eniola is a strategist and international development leader involved in the Women In Africa (WIA).

M.I Abaga on Thursday took further in convincing his partner that he wants to spend his lifetime with her.

“I’m so proud of you, you’re a great performer”- Madonna hails Rema

Photos and videos from the traditionally wedding ceremony were posted by the couple on Instagram.

A friend of the groom identified as Vanjaydee also posted a video from the event with the caption: “The Guy is taken. M.I Abaga and Eniola, happy married life.” 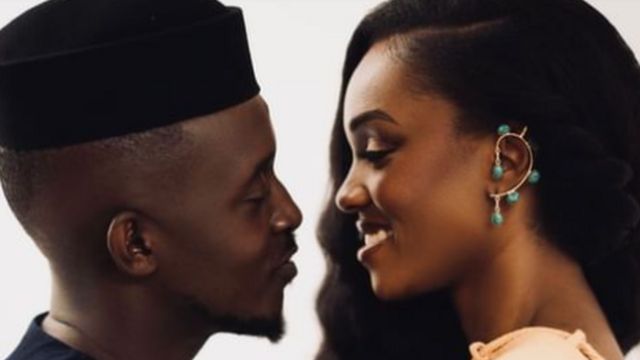 “So.. Wanted to share that I’ve gotten engaged to @EniolaMafe I’m generally very private with things like this but I wanted to share my joy with you guys. Pray for us… we will need it! Thank you for your support,” he wrote.

M.I Abaga rose to prominence in 2006 when his song “Crowd Mentality” became popular in Jos, Nigeria. 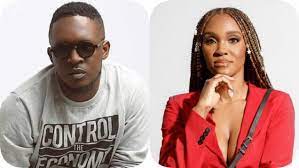 Four years later, he released The Chairman as his third studio album. Abaga released the playlist Rendezvous in February 2018. In August of that year, he released his fourth studio album A Study On Self Worth: Yxng Dxnzl.

M.I. Abaga was CEO of Chocolate City from 2015 to 2019. In March 2020, he announced his exit from the label and launched his own record label Incredible Music.

He won Best Hip Hop and Best New Act at the 2009 MTV Africa Music Awards,[5] and was nominated in the Best International Act category at the BET Awards 2010.

The rapper was born in Jos, Plateau State. His parents, Pastor and Mrs. Abaga are from Takum, Taraba state, both of Jukun-Nigerian descent.

He attended Baptist High School, Jos where his mother purchased basic music notations and later, a 7-key mini piano which launched him into the music world. 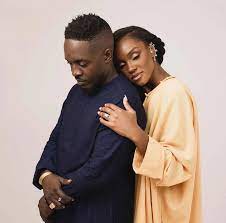 M.I. Abaga’s venture in the hip hop world started with the sampling of musical works from DMX and Lauryn Hill as early as 1998.

After his stint at Calvin College, Michigan, US, he delved into poetry while pursuing a career in Business and Economics. There, he performed regularly at the school’s major hip hop shows and concerts.

His impressive rap flows and attitude gained him a third-place finish at the Calvin College show tagged ‘Hip Hopera’ in 2003, which was the only “hip hop show” that Calvin College ever had.