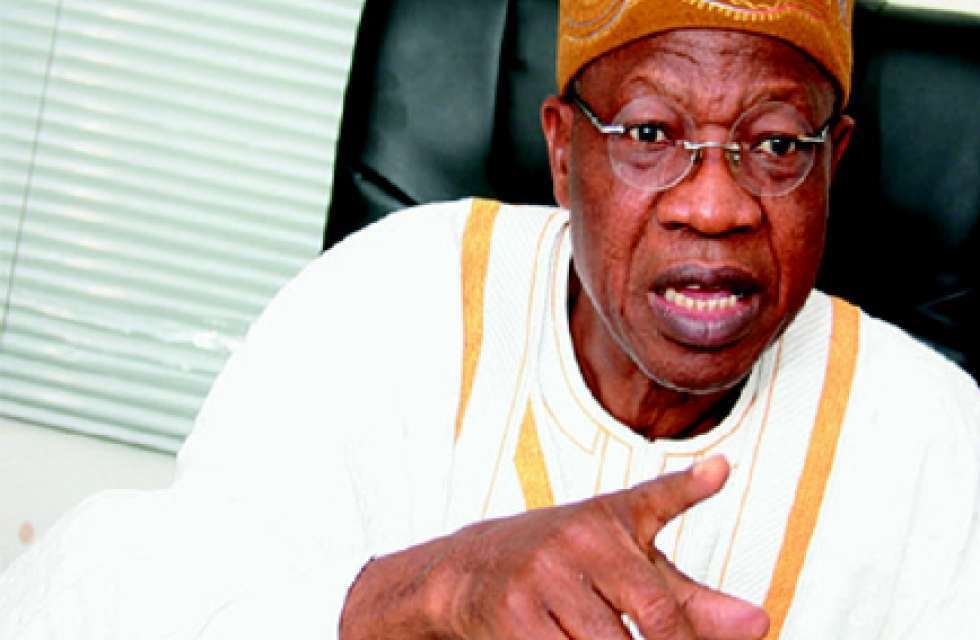 The Minister of Information and Culture, Alhaji Lai Mohammed, says terrorism is a global issue and no part of the world is safe if it is allowed to pervade in any corner of the world.

The minister stated this in Washington DC during his on-going engagement with various global media outlets, global think tanks and influencers.

The engagement is to enable the minister put across the correct narratives about what is happening in Nigeria, showcase government achievements and present challenges facing the country.

During his respective interaction with Reuters, Washington Post and Bloomberg Quicktake, a live streaming news service, the minister underscored the need for the developed world to see terrorism as a global threat and handle it as such.

“Terrorism is global and has no boundary. For the world to be saved, every corner of the world must be saved.

“We can see from the example of the U.S., where Taliban takes over Afghanistan, a pointer to how difficult it is to fight terrorism driven by ideology.

“The western world should look into helping developing nations like Nigeria in developing their infrastructure.

“This will help to create employment and quality livelihood that will make it difficult for ideological group like Boko Haram to recruit the youths,’’ he said.

The minister said that Nigeria welcomed the support received from the U.S. and other countries in fighting Boko Haram insurgency.

He added that more help especially in funding infrastructure and global support in fighting terrorism would go a long way in stamping out the menace.

Mohammed said that the Afghanistan debacle should make the world to appreciate Nigeria more in the methods deployed in fighting the asymmetric warfare.

He said that the development had proven right the position of President Muhammadu Buhari that when fighting an unconventional war, the country had to be resourceful

“If what happened in Afghanistan is something to go by, then the Federal Government should be given kudos for the way it has handled insurgency in the last couple of years.

“The lessons from Afghanistan today is that for over 20 years of American intervention and over a trillion dollar spent and thousands of American lives lost, it took the Taliban just few weeks to recapture Afghanistan.

“This should be a lesson for everybody that when you are fighting an insurgency or movement driven by ideology, it is always difficult to overcome and you must be resourceful, deploying both kinetic and non-kinetic approach.

“When people were saying we should invite mercenaries, the president was focused and maintained that our military have what it takes.

The minister said that the President should be given kudos for believing in the military and deploying both kinetic and non-kinetic approaches to fighting insurgency.

I couldn’t even say ‘hello’ to Messi – Depay

I couldn't even say 'hello' to Messi - Depay