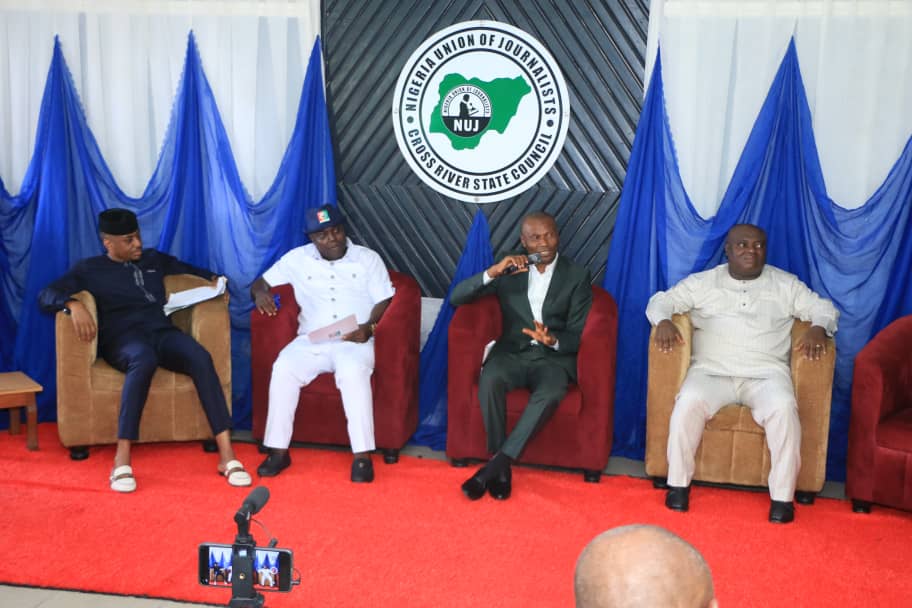 They gave the assurance yesterday during the Cross River 2023 Nigeria Union of Journalists (NUJ) Town Hall Governorship Meeting, which was part of the activities for the media week at the Ernest Etim Bassey Press Centre in Calabar.

The governorship candidate for People’s Redemption Party (PRP) Usani Usani said any government that has the interest of the people at heart should support the local government autonomy which has lingered for over twenty years.

He wondered why local government autonomy which supposed to be the right of the people at the grassroots become a thing of debate.

“whenever those bills go round the states by constitutional requirements for endorsement, you find governor’s telling their national assembly, don’t pass it and it has lingered for over 20 years, so I think local government autonomy is not something we should think about, we should , someone like me, I will promote it because I don’t seek to control another man’s economy.” PRP governorship candidate stated.

In agreement, the governorship candidate of the All Progressives Congress (APC), Senator Bassey Otu who was represented by his running mate, Peter Odey, said twice as a member of the state House of Assembly, he had voted for local government autonomy.

Odey who is the Leader of the House, explained that it is not true that the houses of assemblies are frustrating the passage of the local government autonomy law, nothing that Cross River was one of the few states that have voted and agreed that local governments should be autonomous.

We are one of the few states in Nigeria that has voted and agreed that local governments should have autonomy because they are the closest to the people in the grassroots.

“However, it is also not true that the houses of assemblies have not supported local government autonomy. We all contributed in the last constitutional review and we all know that the President of the federal republic of Nigeria even issued an executive Order Ten, for the implementation of local government autonomy but a particular governor went to court to stop the executive order.” He stated.

Speaking on the same issue, the governorship candidate for Labour Party (LP), Ogar Osim, said though it is a constitutional affair but states can frustrate the local government election process.

Oeim opined , “Yes, it is a constitutional affair, however, government at state level do have a way of frustrating that process by also enthroning their stooge in local government and also trying to jeopardize the process of election.

2023: Surprise as Peter Obi, Soludo seen talking together in Awka

Missing World Cup made me come back down to earth – Abraham 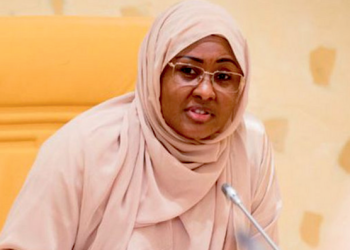 Missing World Cup made me come back down to earth - Abraham