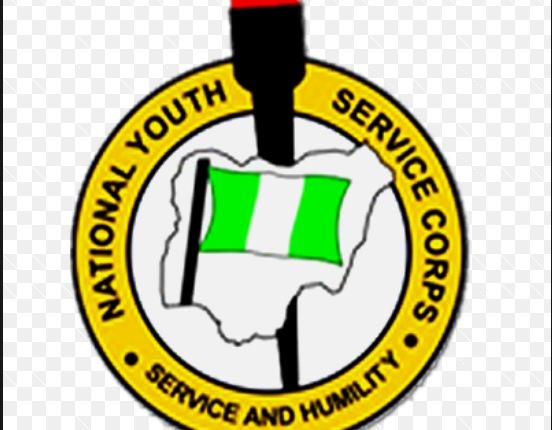 The Director-General of the corps, Brig.-Gen Suleiman Kazaure, disclosed this on Sunday when he visited the NYSC orientation camp in Asaba, Delta.

Kazaure said that the cause of the death had not been ascertained, but that a committee had been set up to look into it.

He enjoined serving corps members to rise up for one-minute silence in honour of the deceased.

The director-general said the scheme demanded a lot of dedication and commitment from corps members, adding that its objectives included national integration.

He urged them to contribute their quota to national development and carry out any assignment given to them diligently.

He said that as graduates, the corps members should be found worthy in character and learning and urged them to avoid shady business and sharp practices.

Earlier, Delta coordinator of NYSC, Mr. Benjamin Omotade, called for good relationship between the state government and the NYSC. 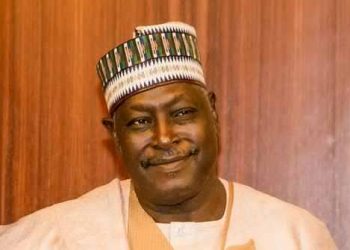