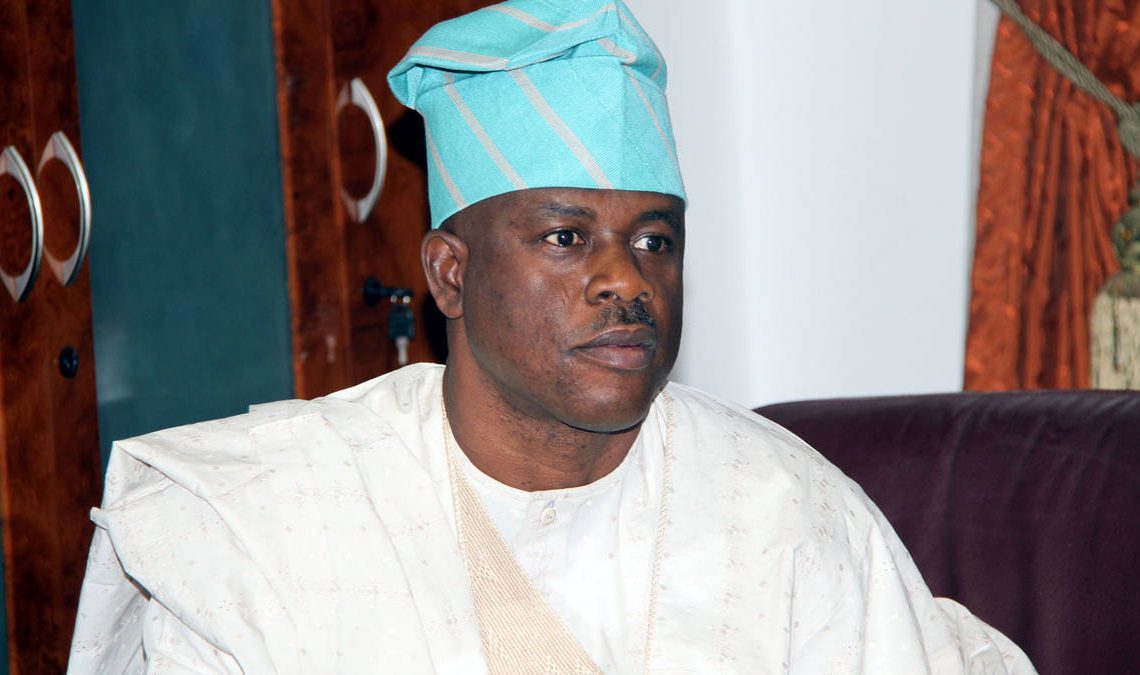 TheNewsGuru.com reports that the former senator also recently stormed the home of a national leader of the APC and former governor of Lagos State, Asiwaju Bola Tinubu along with other party chieftains after years of being at logger heads.

This fueled insinuations that both politicians had reconcile.

Obanikoro was later quoted as saying he has always been unhappy about his frosty relationship with Tinubu.

“I was happy that the reconciliation was done successfully. I was never comfortable all along that I lost personal relationship with Asiwaju Tinubu,” he said.

But in a series of tweets on his Twitter handle, @MObanikoro on Tuesday (today) Obanikoro said he was yet to take a decision about his political journey and that he would communicate to the general public when he does.

He also commended Senator Oluremi Tinubu for her good works at the senate.

Whatever the future holds politically for us, it will be openly done by us and seen by all but right now, please disregard those rumours.

My attendance has been insinuated wrongly in the media but all such speculations remain firmly in the realm of rumours and imaginations.

I commend Sen. Remi Tinubu once again as I continue to consult with my political associates and friends in Lagos, and also across Nigeria.