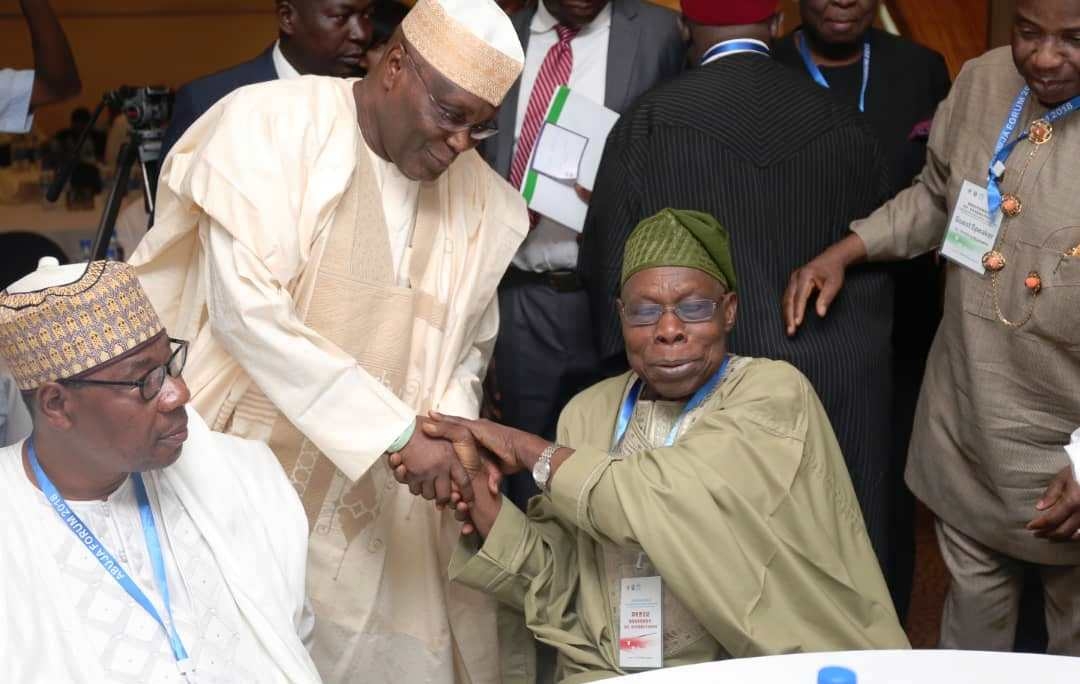 Abubakar, in a statement on Obasanjo’s 85th birthday issued in Abuja, said “the celebration of Obasanjo is parallel to celebrating vision of good leadership and pan-Africanism.”

According to Abubakar, the vision which Obasanjo brought into governance either as a military head of government or as a democratically elected president continues to set the pace for progressive ideals in governments across Africa.

“In the decades of the late 70s when almost all of Africa was covered in military dictatorships, Obasanjo set the pace for a transfer of power to civilian government in Nigeria.

“And that singular effort began the process of democratisation across the continent.

“Similarly when he assumed office in 1999 as a civilian president, Chief Obasanjo re-enacted a convention in Africa which makes the people as the centerpiece of government policies.

“Obasanjo created an era of progressive reforms in Nigeria that continues to benefit the people of Nigeria up till today.

“And that is why he continues to enjoy the goodwill of progressive politicians and statesmen, not just in Africa but globally.”

Abubakar, who was Obasanjo’s vice from 1999 to 2007, prayed God to keep the ex-president healthy and for his legacies of good governance to continue to manifest in Africa.

At 85, Obasanjo remains a source of pride to Nigeria, Africa – Saraki