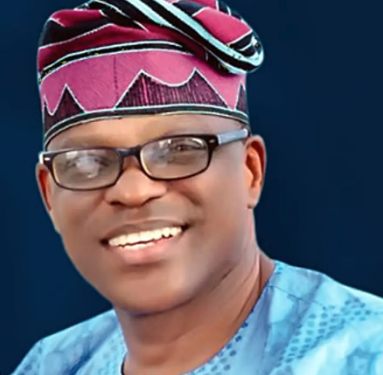 The People’s Democratic Party (PDP) in Ondo State and its governorship candidate, Eyitayo Jegede, have said that Thursday’s night fire incident at the Akure office of the Independent National Electoral Commission (INEC) was a plot to rig the October 10 governorship election.

It said foul play could not be ruled out in the incident.

A press statement by state Publicity Secretary of the PDP, Mr. Kennedy Peretei, said the fire incident that burnt over 5000 card readers was disappointing.

Peretei cautioned that Ondo State people would not be taken for granted by the electoral body to resort to the use of manual device, as against the use of electronic card readers for the governorship polls.

According to the statement, “Indeed, we suspect collusion between some unscrupulous officials of the commission with some politicians to perfect the running plans to rig the October 10 governorship election.

“We do not want any politician, because of selfish political ambition, to take us back to the dark days of the 1983 political crisis that engulfed the old Ondo State.

“We are thus appealing to Eminent Nigerians, the civil rights community and other international bodies to wade in, and help prevent any move to subvert the will of the people in the coming Ondo governorship election.”

Jegede in a statement by the Director of Media of his campaign organization, Mr. Samuel Fasua, said his fate was now in the hands of God.

He urged INEC National Chairman, Prof. Mahmoud Yakubu, to order a thorough probe into the fire incident with a view to bringing perpetrators to book.

According to the statement, “For a while now, our main rival in this race has been in the eye of the storm over accusation that it was using loan assistance decoy to collect the pin codes in the Permanent Voter Cards (PVC) of drivers, artisans and other professionals across the state.

“Telephone SMS was sent to them through the Ondo State Entrepreneurship Agency, that they should submit the code numbers on their PVCs latest September 2, 2020; that the state government wanted to grant them loans to boost their businesses.

“Here were loans that our people did not get for three and half years that the All Progressives Congress (APC) administration has been in power; but now, the party is trying to use a loan offer as decoy to pervert the inalienable right of the people to elect the candidate of their choice.

“Now, shortly after the collection of innocent people’s PVCs through the backdoor, came the shocking news that the INEC office had been raised by fire and that over 5000 card readers had been burnt.

“We smell a rat in all of this, knowing that the next scene in what looks like a drama of the absurd may lead to steps that can tinker with the authentic INEC voters’ list, with yesterday’s fire incident as alibi.”

Spokesman for the All Progressives Congress in Ondo State, Alex Kalejaiye, said the party was taken aback over the INEC fire incident.

Kalejaiye in a press statement said the party was concerned that the incident occurred few weeks to the gubernatorial election.

“While the party declines to join the pontificating wagon to condemn and apportion blame on the unfortunate development, we believe strongly that the gravity of what has happened demands prompt action from the security agencies to immediately unravel what actually transpired, to forestall a recurrence.

“The chapter also calls on the national headquarters of INEC to do all it could to ensure the incident does not result in setbacks in its preparation for the governorship election in October.”

Akeju stated that there was no basis to accused the electoral of using the fire to rig and queried whether the accusers knew what the card readers are used for. 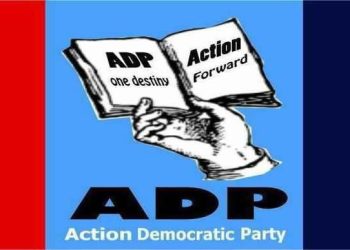 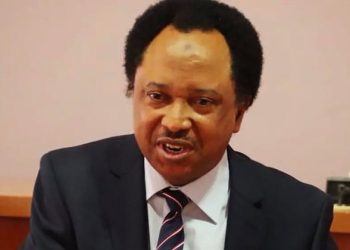