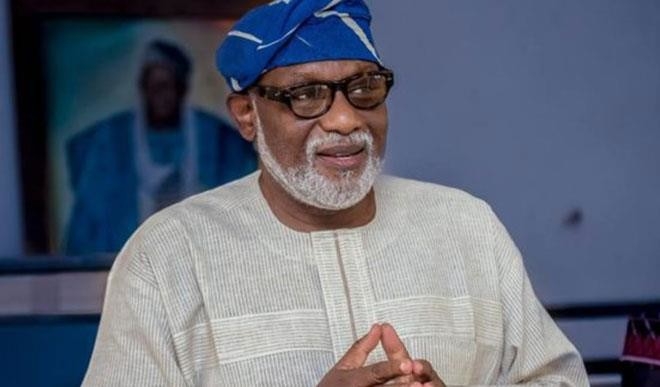 The Ondo State Government has denies reports in a section of the media that it had sacked 600 local government workers attached to traditional rulers across the state.

TheNewsGuru.com reports that no fewer than 600 workers attached to traditional rulers in the state were reportedly removed from the payroll of Ondo state government.

According to a statement by the Chief Press Secretary to the Governor, Segun Ajiboye, the workers’ names were only removed from the remita, adding that it does not in any way affect the payment of their salaries nor their status as workers on their respective places of assignment.

He said the 600 workers were adhoc staff integrated into local government service and made full members of staff.

According to the statement, the government’s decision was informed by the need to make the workers more dedicated to their duties and to be committed to traditional rulers they work for.

“The present administration led by Governor Oluwarotimi Akeredolu, SAN, is committed to make welfare of workers its priority.

“The government does not have any plan to sack workers in the state,” the statement said.