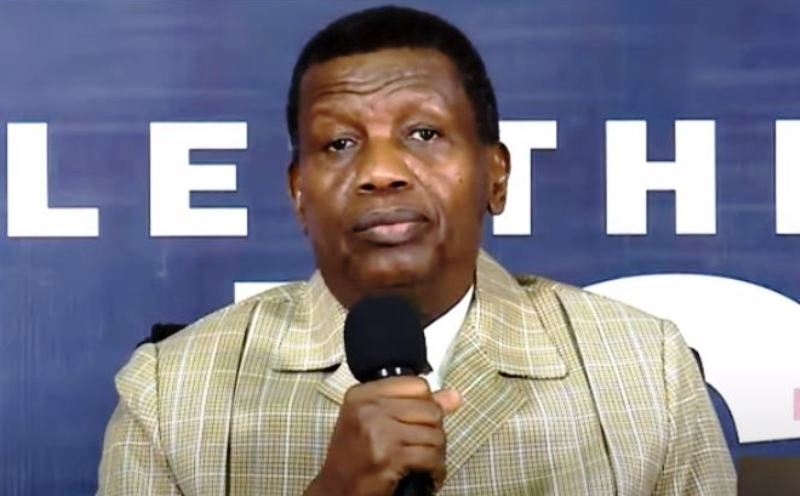 The Chief Whip of the Senate, Sen. Orji Kalu, has congratulated the founder and General Overseer of the Redeemed Christian Church of God (RCCG), Pastor Enoch Adeboye on his 80th birthday anniversary.

Kalu, in a goodwill message issued on Tuesday in Abuja, described Pastor Adeboye as a rare gem and acknowledged his contributions to nation building.

The former governor of Abia urged Adeboye not to relent in his good works and commended the pastor for his commitment to the service of God and humanity.

Kalu joined the Adeboye family, friends and members of the RCCG in celebrating the accomplishments of the General Overseer of RCCG.

He said, “I felicitate with the Founder and General Overseer of RCCG, Pastor Enoch Adeboye as he clocks 80.

“I equally congratulate the wife of the General Overseer, Pastor Foluke Adeboye, members of the Adeboye family and RCCG.

“Pastor Adeboye has consistently sustained his commitment to the service of God and mankind. Locally and internationally, Daddy G.O as fondly called is known for his contributions to humanity.

“His attributes should be emulated by leaders across the globe. Pastor Adeboye is a genuine leader in all ramifications. I pray for longer life for Daddy GO in the service of God and mankind,’’ he said.