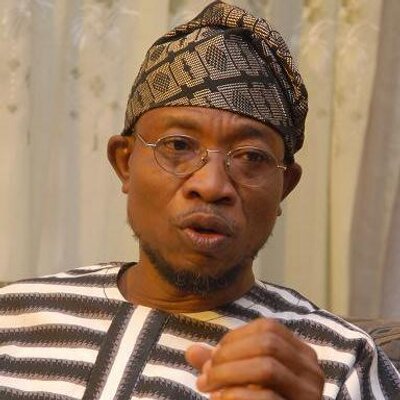 Aregbesola made the remarks at an interdenominational thanksgiving service in Osogbo on Tuesday.

According to him, the ability of the state government to pay workers salaries for September, October, November and December 2016 in a record of less than two weeks period is a huge relief.

He said that the disbursement of the Paris Club deductions refunds which made N11.7 billion available for the state had brought some relief to the state.

The governor, however, said that the state needed to intensify its efforts towards self-sustenance.

“We are grateful that our hardships are getting over giving us indications that the New Year would be better, ’’the governor said.

The governor while expressing appreciation to workers, who showed understanding, appealed to them to continue to show understanding with the government.

Aregbesola said the state would invest massively in agriculture in the New Year, saying that the government would give financial assistance to those who were interested in farming.

In a speech, the Head of Service, Mr.Sunday Owoeye, commended the Osun workforce for their courage and commitment to duty.

Owoeye said that revenue generation should be a major focus of the workers in the New Year.