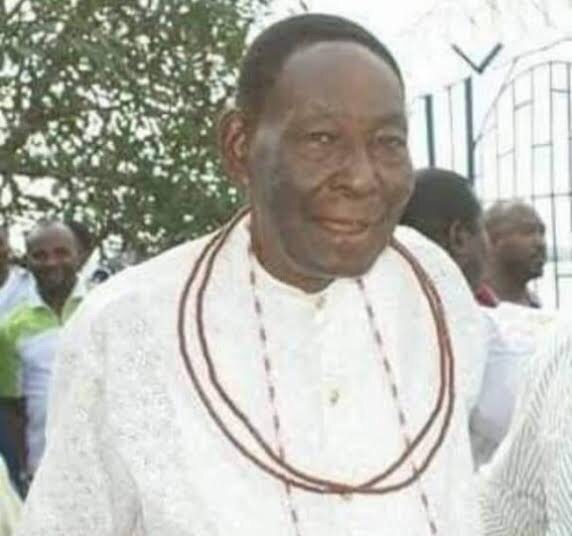 The blessing of peace [2] – By Femi Aribisala

A former Secretary to the Delta State Government (SSG), Comrade Ovuozourie Macaulay has commiserated with the Jemide family of Warri over the death of their patriarch, Chief Isaac Jemide.

Jemide, a prominent palace Chief, astute politician in his hay days, and an Itsekiri leader reportedly died on Sunday in Warri at the age of 88.
The deceased was a prominent legal practitioner, member of the defunct Bendel State House of Assembly as well as former Delta State representative in the defunct Oil Mineral Producing Areas Development Commission (OMPADEC).
Macaulay in a condolence message issued in Asaba, said that late Jemide lived a fulfilled life and renowned for making his mark at the different offices he occupied.
“In particular, I recall that apart from being the spokesman for the Itsekiri group during the Warri crisis, he played prominent role in resolving the impasse and enthroning peace in Warri.
“Pa Jemide was fiery and forthright politically, known for his steadfastness to collective goals, commitment to Itsekiri nation, wonderful family man and a role model to the younger generation.”
Macaulay prayed to God Almighty to grant the deceased eternal rest as well as give the family, the friends and the Itsekiri nation, the fortitude to bear the loss.

The Presidency and monkey business, By Owei Lakemfa

FG to Nigerians: Prepare ahead for more taxes, levies, tariffs