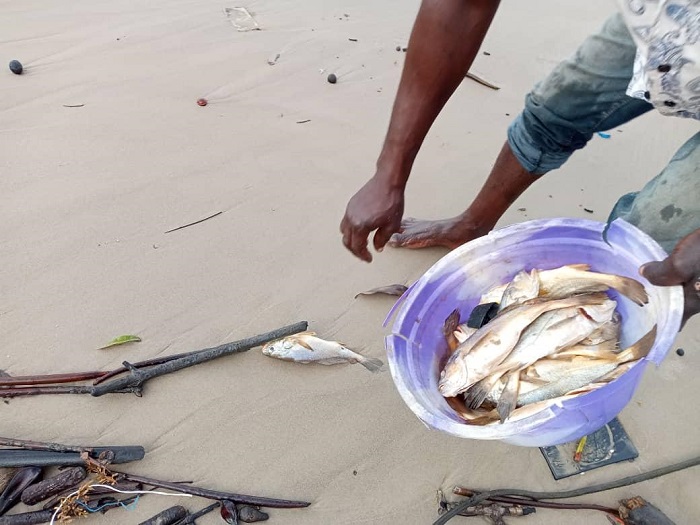 The advice was coming more than one month after reports of massive death of fishes floating near the shoreline across the Niger Delta was deposited on the coastline by tidal waves.

Mr Warimapo Amatari, Permanent Secretary, Bayelsa Ministry of Environment in a statement in Yenagoa, stated that consumption of the dead fishes posed a threat to public health.

“People in the coastline communities are advised to henceforth refrain from collecting, processing, drying and eating the dead fishes as they are bound to be contaminated.

“The fishes appear to be contaminated by heavy metal compounds and sludge from preliminary observation and eating such fish can expose the people to cancer, kidney and liver diseases.

“So our advice is that the processing and drying of such fishes and transporting to Yenagoa, the state capital should be stopped pending the outcome of the investigation to ascertain the cause of the deaths of the fishes.

“The ministry of environment in collaboration with other government agencies are investigating the matter and in the interest of public health, we want the people to keep away from the dead fishes,” Amaitari said.

Residents along Koluama, Ekeni, Ezetu, Fishtown, Foropa, Sangana axis of the Atlantic coastline in Bayelsa, had reported sighting dead fishes littering the shoreline, since the middle of March.

Some of the residents said the incident became obvious since March 15 and had yet to abate, fueling fears of pollution of the country’s territorial waters as a result of the dead fishes.

Forum of Current CDC Chairmen, hosts to Chevron oilfields in Bayelsa had appealed to the Federal and State governments to check the impact of suspected toxic pollution across the Atlantic coastline.

They said the pollution was a threat to the predominantly fishing settlement and caused hardship to host communities, adding that ongoing exploration work in nearby oilfields operated by Chevron and First E & P were probable causes.

The forum led by its chairman, Chief Captain Patrick Ekubo and Secretary, Mr Biraladei Brisibe Wuka, said the call became imperative as the oil firms operating in the area had shown no concern.

Wuka said the increased toxicity of the Atlantic ocean was a cause for concern to them, especially on their health.

They urged the oil industry regulators to trace the source of the pollution while calling on NOSDRA to immediately constitute a Joint Investigation Team to ascertain the cause of the toxic pollution that had endangered their lives.

The communities in Brass and Southern Ijaw Local Government Areas of Bayelsa urged NOSDRA to wrap up the probe within 21 days or risk a total shutdown of oil facilities in the area.

However, Chevron Nigeria, an affiliate of U.S. energy firm which operated oilfields near the communities, responding to the allegations, told NAN that there were no leaks from its facilities in the area.

Mr Esimaje Brikinn, General Manager in charge of Policy, Government and Public Affairs, Chevron Nigeria Ltd, denied any links to the alleged pollution with operations of the oil firm.

“CNL and Star Deep confirm that there has not been any chemical release from any of our facilities,” Brikinn said.

Public Affairs Officials of First E & P, an indigenous oil firm that acquired two Oil Mining Leases (OML) 83 and 85 from Chevron in 2015 and currently engaged in drilling campaigns declined comments on the allegation.

Information at the official website of First E & P showed that the oil firm had deployed drilling rigs and a Floating Storage and Offloading vessel in the ongoing development of the oil blocs in the area. 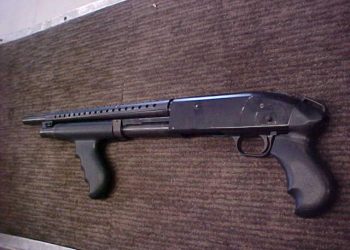 Why I rejected offers from Arsenal, Tottenham - Enyeama