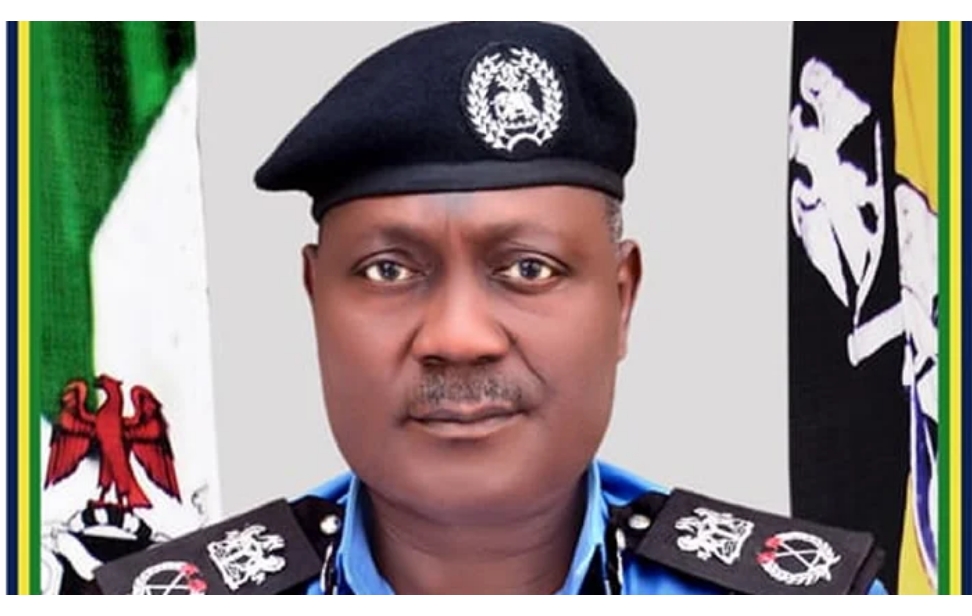 There is uneasiness among residents of the Abakaliki metropolis as a result of the death of a 26-year-old lady, Ugochukwu Nworie.

She was allegedly raped to death at Hope-in Hotel, Ngbowo Street, Abakaliki, the Ebonyi State capital.

The State Police Command confirmed the incident to TheNewsGuru.com on Thursday.

Our correspondent gathered that the victim arrived at the hotel in the company of some young men late Monday night with some persons familiar with the story stating that the lady was found dead in the room after the door was opened on Tuesday morning with her legs, hands, and mouth tied.

She noted that the DPO reported that the incident happened while on a routine check at the hotel. A room not accounted for was then discovered.

“So the DPO decided to enquire from the receptionist, who told him that the guests in the room were unknown to him. Efforts to open the room proved abortive until he requested the spare key to open the door, only to discover a lifeless body of the lady, naked and her legs, hands with mouth tied to the bed in the room,” thenewsguru.com further learned.

The State Police Public Relations Officer further stated that efforts were on to arrest and prosecute the perpetrators to serve as a deterrent to possible offenders.

“Preliminary investigation indicated that the lady was gang-raped, as more than 12 used condoms were discovered in the room.

“Investigation is still ongoing and we would continue to update the media and public as we unravel more details on the matter,” she said.

She said the corpse had been deposited at a morgue.

Meanwhile, the state Commissioner of Police, Garba Aliyu has directed a thorough investigation into the incident to unravel those behind the crime.

Thenewsguri.com further learned it had earlier been feared that the incident might not be unconnected with a ritual killing, but having realized that no essential parts of the deceased body were missing, the police are looking possible case of rape gone wrong.

Are you a hired assassin? - Mike Bamiloye queries ladies who dress seductively and dance sensually in church