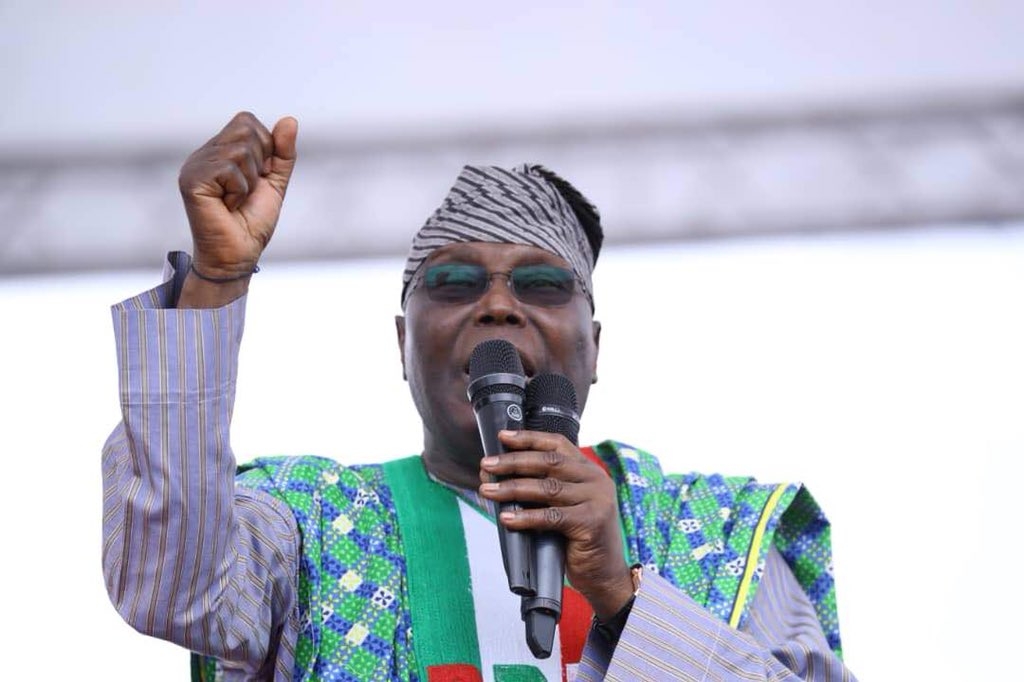 …the South-South governors gang up over VP position

…how money played a pivotal role

The Peoples Democratic Party, PDP primaries has come and gone but the wounds inflicted may not easily heal as Governor Nyesom Ezenwo Wike had to swallow a bitter pill from perceived friends turned enemies overnight.

TheNewsGuru.com, (TNG) reliably gathered that Wike’s close allies foresaw how Tambuwal would be used to ensure an Atiku victory at the primaries.

Their position was hinged on the fact that the Sokoto Governor was out to play a spoiler’s role as he knows from day one that his chances of emerging as the flag bearer of the PDP were slim.

The fact that he is from the northwest, President Muhammadu Buhari’s zone alone knocked him out of the race.

Immediately Tambuwal pulled out of the race declaring that his supporters should vote for Atiku they all concluded the game was over as Wike automatically lost over 119 votes mainly from Imo, Kebbi, Sokoto and Zamfara.

Imo delegates under the care of Tambuwal’s bosom ally, Hon Emeka Ihedioha who was his deputy in the seventh Assembly paved way for Atiku.

One of such close friends to Wike who spoke to TNG under the condition of anonymity said “The height of betrayal. Not surprised. Never been a fan of Tambuwal, not after I named him and Ihedioha as the mastermind of Farouk cap-banking in 2012. He betrayed Jonathan in 2011. He has done same to Wike in 2022.

Another chorused that “we knew it was going to go this way because there’s an unwritten law in northern Nigeria which states that never vote for a southerner even if he has the best credentials.

This actually played a pivotal role in the outcome of the PDP presidential primaries as most votes garnered by Wike came from the southern part of the country.

Even the Middlebelt that was seen by many as the footstool of Wike crumbled at the last minute.

All the South-South governors ganged up against the Rivers Governor because they were all eyeing the position of a vice president to Atiku.

Okowa is said to be in the forefront of the alleged campaign to ensure Wike fails.

The voting which actually commenced by 8.59 pm after a five-minute speech by all the aspirants ended before 11.15 pm as there were only 767 delegates across Nigeria.

The only female aspirant, Olivia Tereila Delta State had the best presentation among all the aspirants.

The money for votes delegates:

The PDP primaries showcased a high level of how delegates looked for the highest bidders collecting money from all aspirants ranging from $10k to $20k.

They all sold their conscience for money and this was manifested in the outcome of the results as some South-South governors helped to enlarge the war chest of Atiku.

How the aspirants fared:
Atiku polled 371 against Wike’s 237 and Saraki came a distant third with 70 votes.

Do not lean on your own understanding - By Femi Aribisala

Drawing the Red Line on Infanticide - By Wole Soyinka