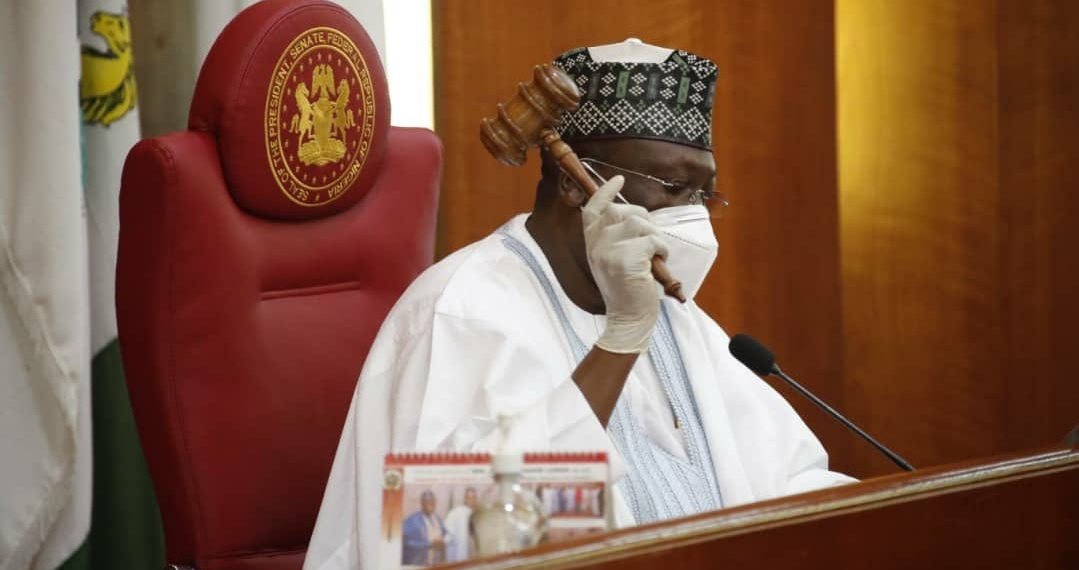 The Peoples Democratic Party (PDP) has expressed shock over the rejection of electronic transmission of election results by the Senate.

The party stated this in a statement by its National Publicity Secretary, Mr Kola Ologbondiyan, in Abuja on Thursday.

Ologbondiyan said the PDP and indeed majority of Nigerians were shocked over the decision of the Senate rejecting the demand by Nigerians across board for the electronic transmission of election results without conditionalities.

2023: PDP, Governors reveal when decision on zoning will be made

The decision, according to him, amounts to undermining Nigeria’s electoral process.

He alleged that action of APC Senators was an “atrocious assault on the sensibilities of Nigerians, who looked up to the Senate for improvement in our electoral process in a manner that would engender free, fair and credible process”.

He said “it is outrageous that the APC-led Senate, in the bid to annex the Independent National Electoral Commission (INEC), sought to route a statutorily independent commission to the approval of the Nigeria Communication Commission (NCC) before conducting elections.”

Ologbondiyan said the action of the Senators was a direct affront and a defilement of the 1999 Constitution (as amended), which clearly conferred operational independence to INEC to conduct elections, free from interferences and regulations from any other agency of government.

“The decision of the APC Senators therefore amounts to a suspension of the 1999 constitution (as amended) which is a recipe for crisis that could derail our democracy and destabilize our nation.”

Ologbondiyan also described it as preparation for rigging of elections, which must be firmly resisted.

“Our party, standing with Nigerians, however, commends the PDP Senators as well as other democratically-minded Senators in the chamber for their resilience in voting for unconditional electronic transmission of results.

“This is in line with the wishes and aspiration of Nigerians for free, fair, clean and credible election.”

Ologbondiyan said that the PDP, however, noted the efforts being made in the House of Representatives, and urged lawmakers to return to the chamber on Friday and save the nation from an act of machination being pushed in the Senate.