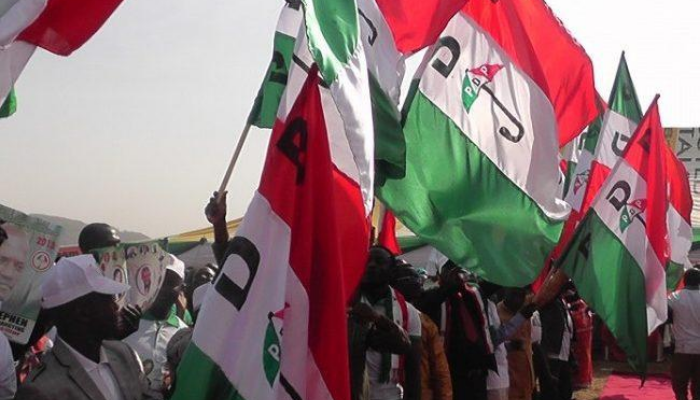 The Peoples Democratic Party (PDP) has screened 33 candidates seeking election into the office of the national chairman and other various positions in the party’s national convention.

The aspirants were examined on Wednesday in Abuja by the screening committee led by a former Minister of Justice and Attorney-General of the Federation (AGF), Mohammed Adoke.

According to him, the committee hopes to finish the exercise within a day to enable enough time for the appeal committee to do its job.

Adoke, who is also a Senior Advocate of Nigeria (SAN), vowed that the committee would not succumb to external influence to force an aspirant out or in for the contest.

The PDP governorship candidate in Ondo State and SAN, Eyitayo Jegede, is the deputy chairman of the committee.

The screening exercise took place a week after PDP leaders from the North held a consensus meeting ahead of the party’s national convention scheduled to hold on October 30 and 31.

The meeting held on Wednesday last week at the Bauchi State Governor’s Lodge in Abuja was convened to trim down the number of candidates contesting in the convention.

Former Senate President Iyorchia Ayu had emerged as a consensus candidate for the chairmanship position when party leaders in the north-central region previously held a similar meeting.

On September 9, the PDP National Executive Committee (NEC) set up a national zoning committee to zone national offices to be contested by all party members.

The mandate of the committee, however, did not include zoning of the offices of the president, vice president, as well as other executive and legislative offices in the country.

Three weeks after it was inaugurated, the committee announced that the next PDP national chairman should come from the North, where that the current offices being held by officers in the South should swap places with the offices currently in the North.

According to it, this is in line with the PDP Constitution on zoning and rotation of party and national offices in the interest of justice, equity, and fairness.

The recommendations of the committee were later ratified by the PDP’s NEC. 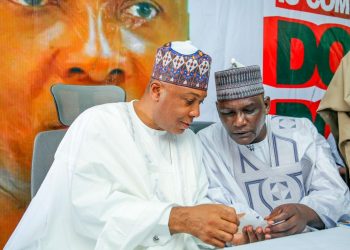 VIDEO: How Baba Ijesha defiled me 7 years ago - 14-year-old narrates in court