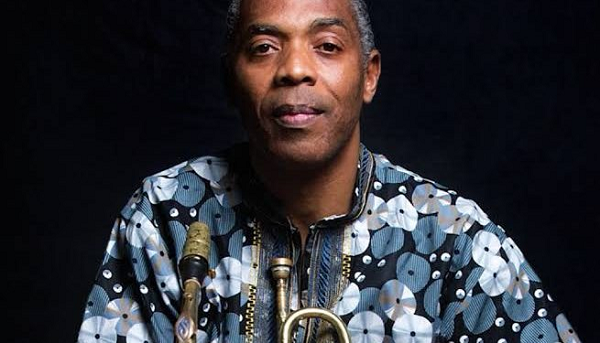 Top Afro beat musician Femi Kuti in a recent Instagram video post has addressed supporters of Labour Party (LP)’s presidential candidate, Peter Obi, who have been on his case.

Kuti disclosed that he got tons of threats against his family members and the supporters equally threatened to burn the Afrikan Shrine, simply because he allegedly tagged them as ‘zombies’.

The musician made it clear that all he did was come out to distance himself from the ‘obedient’ tag and give a clear context of what he meant.

I’m too angry, I’m too sad and depressed to be ‘obedient’. How can anyone come up with that term? How can you be obedient? Me I can’t be obedient in this country. End SARS, Killings…,” Kuti explained.

According to him, being obedient simply means being told what to do without putting up any restraints. Kuti added that he equally mentioned the relationship between Peoples Democratic Party (PDP)’s presidential candidate, Atiku Abubakar and Obi, and how they would have remained close pals if things panned out the way they wanted.

TheNewsGuru.com, (TNG) recalls the legendary afro beat musician had almost immediately cleared the air stating that he was quoted out of context.

Despite being in PDP, I still remain loyal to Amosun - Akinlade