Petrol will be sold at 300 per liter soon -Primate Ayodele 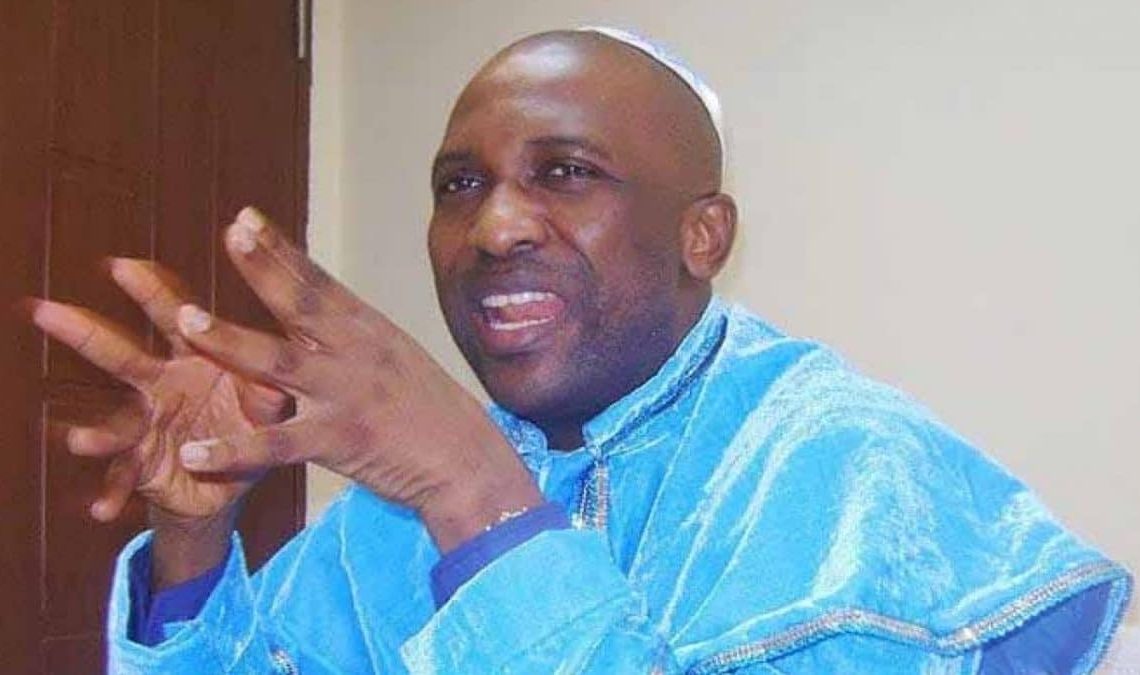 Primate Elijah Ayodele, founder of INRI Evangelical Spiritual Church, has predicted that petrol and diesel would soon be sold for 300 and 1,000 Naira per litre respectively.

Primate Ayodele said the rise would be due to an impending “economic disaster”.

He said the Nigerian government will find it very difficult to pay workers salaries due to lack of fund.

In a circular released by his media aide, Olutosin Osho, Ayodele revealed that Nigerians would one day soon stone state governors and lawmakers due to economic hardship

Primate Ayodele said the impending hardship would lead to major mass protest in the country.

The statement reads: “An economic disaster is coming very soon, before the end of this year. It will be so grave that we will revert back to the days of Austerity measures. Diesel will sell for as high as N800 to N1000 per litre. Petrol will become scarce and, at the end of the day, it will move up to N300 per litre. Things will become extremely difficult for Nigerians. The truth is that Nigeria’s reserve is in red. The country is in massive debt.

“The country will be in such a big financial mess that some state governments will not be able to pay their workers. Governors and legislators will be stoned. There will be several protests.

“Even the police will go on strike if care is not taken. Things will get so bad that they will not be able to pay those protecting us their stipends. It has become epileptic and this will affect Nigeria. It may cause chaos, protests, crisis and the Buhari government might be shut down for 5 to 6 hours in protests.”

The preacher, however, advised that the government should involve God and create an intelligent economic team to redirect the economy.

“The government must involve God if at all they want changes. They should create an intelligent economic team to redirect the economy. We need to bring back our agriculture. Crude oil is having issues already,” he said.