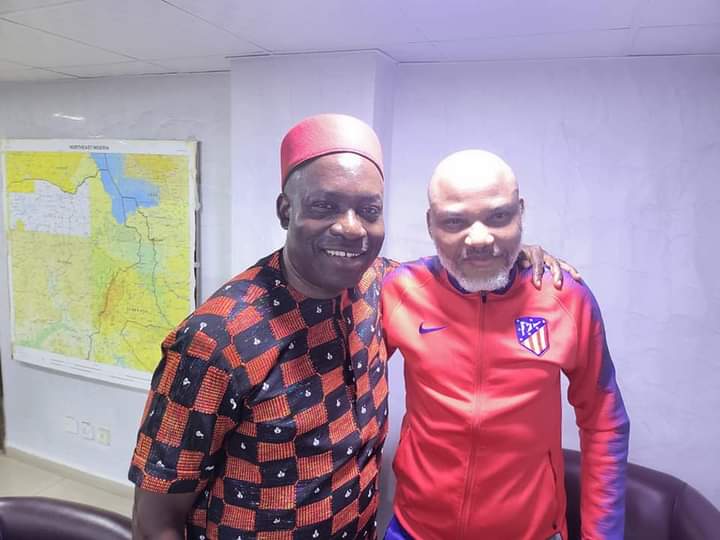 Anambra State Governor, Charles Soludo on Saturday visited the leader of the proscribed Indigenous People of Biafra (IPOB), Mazi Nnamdi Kanu in the custody of the Department of State Services (DSS).

TheNewsGuru.com (TNG) reports Soludo to have said the visitation was part of wider consultations with critical stakeholders in search of lasting peace and security in the South East.

The Anambra State Governor said the IPOB leader was in high spirit and that they had quality and frank discussion.

Man blows mother of two to death in Anambra over sanitation

“He was in very high spirits and we had quality and frank discussion in a very convivial atmosphere. He expressed sadness over what he described as “sacrilegious killings” of innocent persons, kidnappings and all forms of criminalities, including the brutal enforcement of the senseless “sit at home” perpetuated by sundry groups claiming to be acting for or on behalf of IPOB.

“He assured that if the opportunity arises, he will be glad to personally broadcast to his followers to maintain the peace. Together, we shall restore peace, security and prosperity in Anambra and the Southeast. It is well indeed,” Soludo stated shortly after the visit. 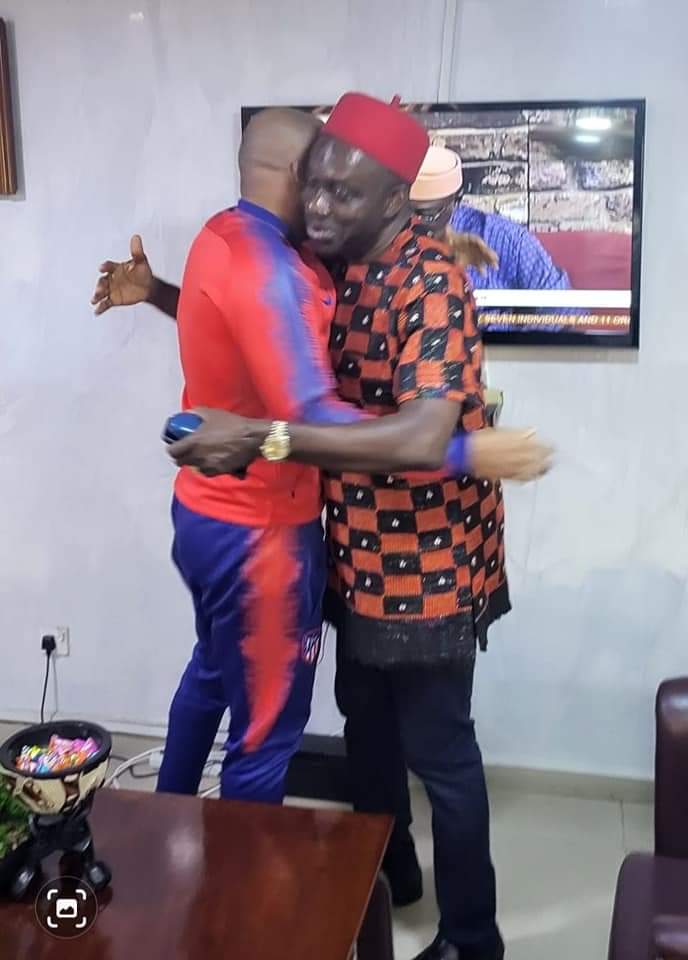 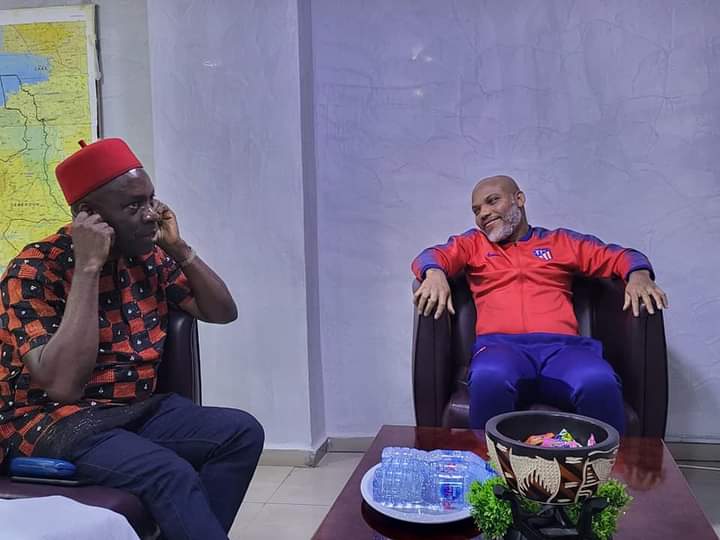 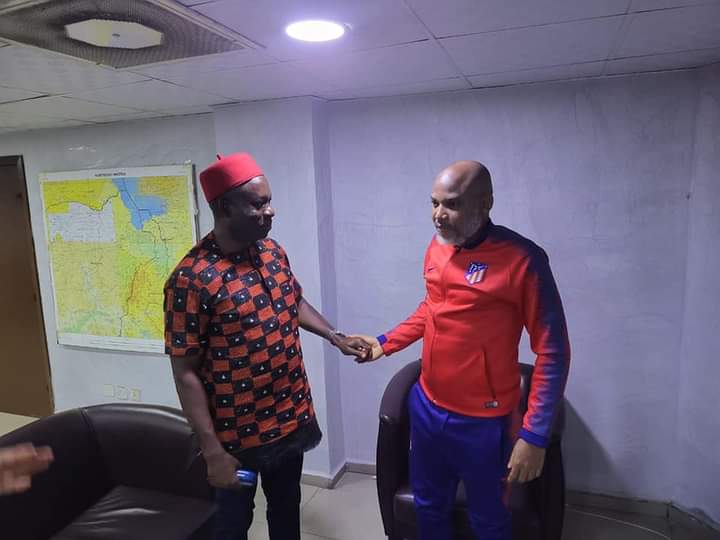 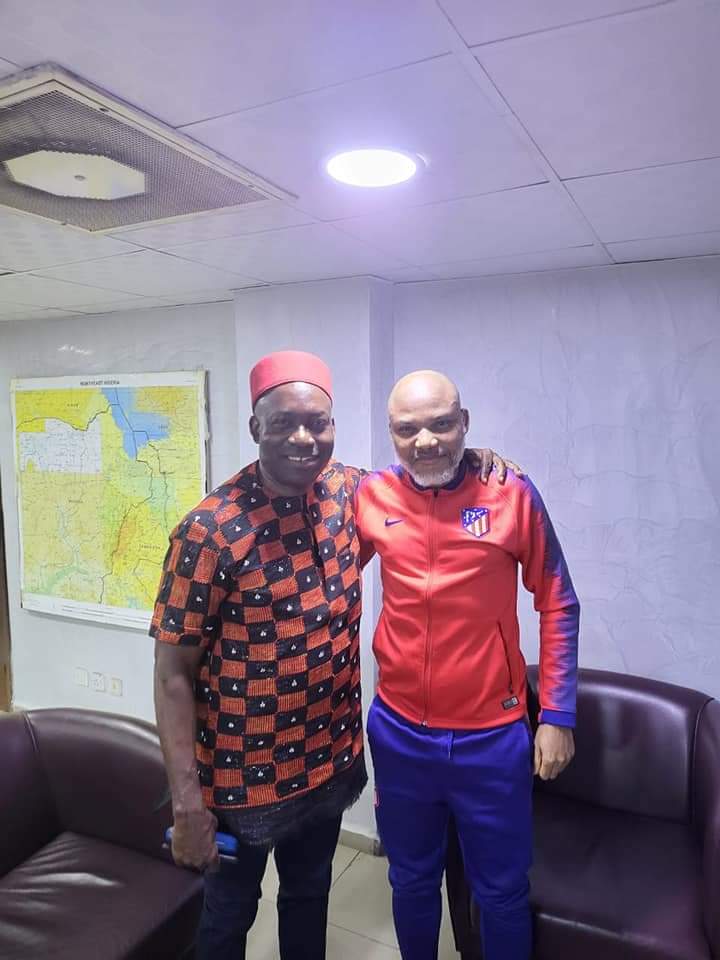 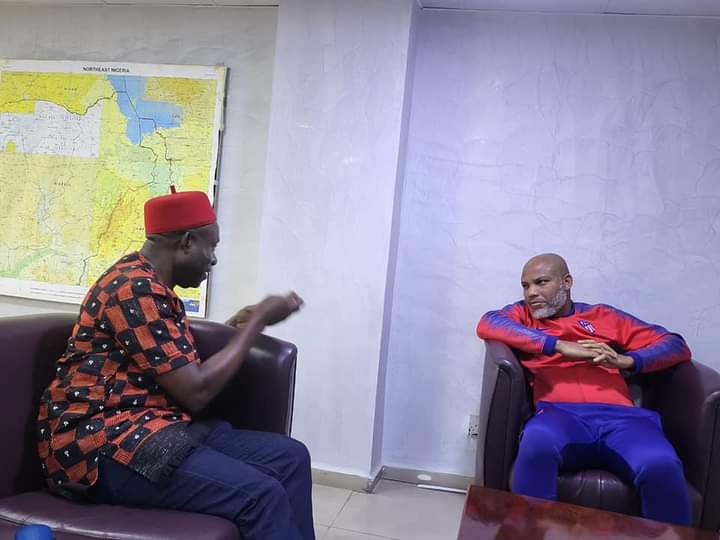