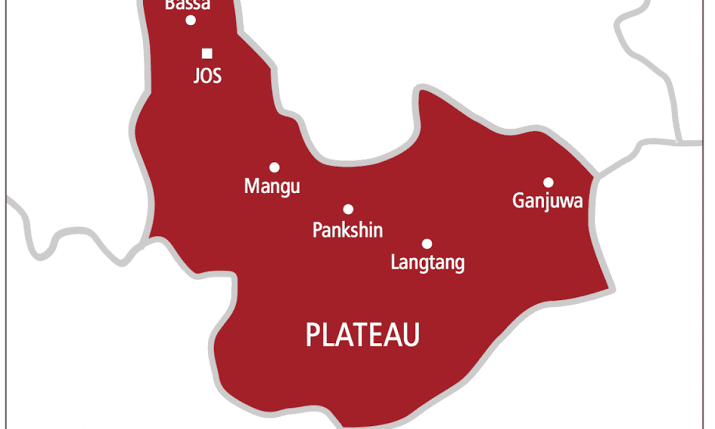 The Police Command in Plateau State has dispelled rumours of a possible attack by bandits on Jos and environs.

ASP Ubah Ogaba, the Police Public Relations Officer (PPRO), of the command, said this in a statement on Sunday in Jos.

There is a rumour making the rounds that bandits had infiltrated Jos, and could attack at any moment.

But Ogaba maintained that the command had adopted a new strategy toward curbing insecurity in the state.

‘“The command has adopted a new security strategy in line with our normal routine patrol and check.

“Also, the command would be proactive on any intelligent report at our disposal, as it is our core mandate to protect lives and property.

“The command urges everyone to go about their legitimate businesses without fear,” he said.

The PPRO called on residents of the state to be law-abiding and cooperate with security agencies towards ensuring peace and security.

Domestic violence in marriage: Why divorce is not the answer – Anglican cleric