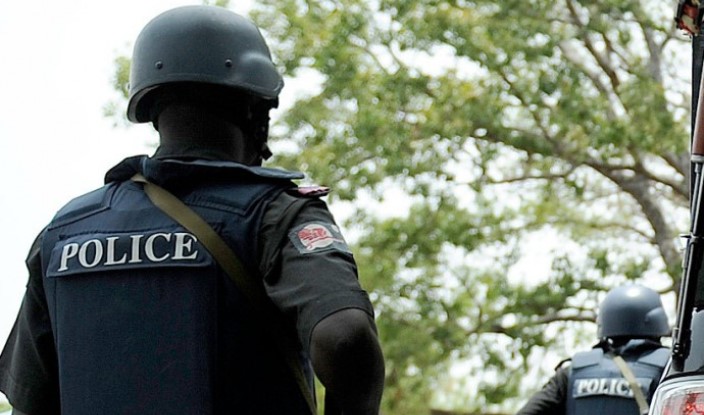 1.4k
The Police Command in Akwa Ibom on Friday paraded a 40-year-old woman, Mrs Joy Emmanuel,  for allegedly arranging the kidnap of her husband, Mr Emmanuel Ebong.
The Commissioner of Police, Mr. Olatoye Durosinmi, told newsmen that Joy and the kidnappers collected the sum of  N2million as a ransom for her husband’s release.
Durosinmi said that the police command in the state would leave no stone unturned to stamp out criminals and criminality.
Speaking to newsmen, Joy said that circumstances forced her to plan the kidnap of Ebong, an indigene of Ntak Obio Akpa in Oruk Anam Local Government Area.
She said that her husband did not only starve her of sex but also refused to provide for the family.
”I did menial jobs to fend for the family. I arranged his kidnap because I needed money to take care of the family.
”Unfortunately I was not given the ransom money after the abduction was successful,” she said.
Joy mentioned one Udo Moji, now at large, as the leader of the gang she engaged  for  her husband’s abduction.
She said, ”They collected the money from me and never gave anything to me.  Some members of the group who were arrested while spending the money mentioned my name to the police.”
Also speaking, Ebong said that he was kidnapped at about 8.30 p.m., on July 21 shortly after entering his house.
“They took me out of my compound in a mini bus. They kept me for four days and demanded the sum of N2million as ransom.
”They took me me to Etinan where they caged me. I am very fortunate that the police came on a rescue operation.
‘They collected N2million from me. The police later recovered about N500,000 from them,” he said.
Tags: HusbandKidnapPoliceWoman
SendShare118Tweet74