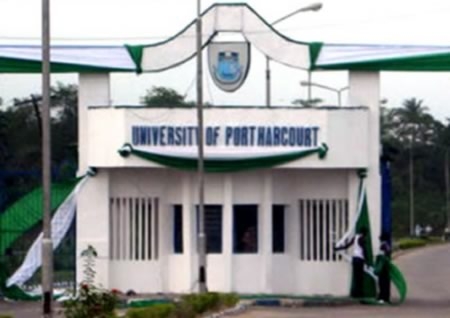 Four students of the University of Port Harcourt (UNIPORT), abducted on Saturday, have been rescued by the Police Command in Rivers.

Mr Sam Kpenu, the institution’s Public Relations Officer, confirmed that the students have been rescued in a statement in Port Harcourt on Wednesday.

According to him, the students, two Ph.D. and two undergraduate students, were kidnapped while they were on their way to Orashi River in the state.

He gave the names of the four students as Gbaa Nenubari, Asumbo Elizabeth, Eze Chimezie, and Onosigho Augustine.

“They were on their way to Orashi River for vegetation sampling for their final-year project and Post-Graduate research works when they were abducted,” he stated.

Kpenu said that the University’s Vice-Chancellor, Prof. Owunari Georgewill, received the victims and commended the institution’s Chief Security Officer and security agencies for their prompt intervention.

“We are happy that the students are back unhurt and now reunited with their families and friends.

“We sympathise with them for what they went through in the hands of their abductors,” Georgewill was quoted as saying.

Senate assures INEC of support as it amends Electoral Act