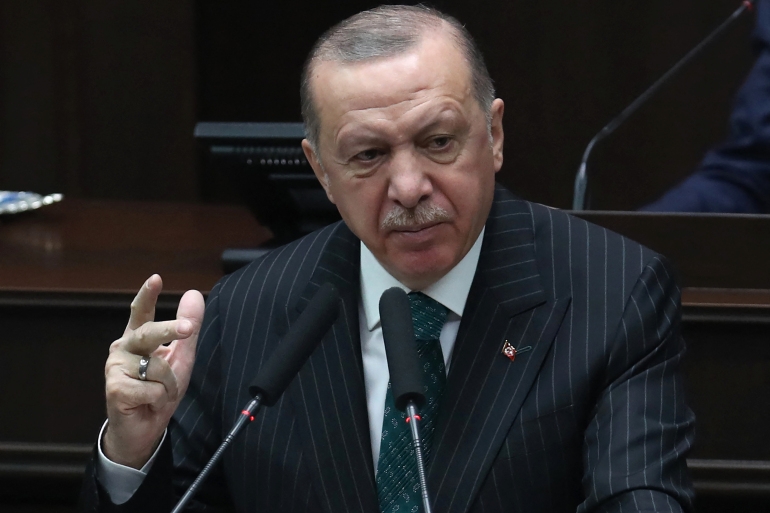 Turkey’s president has fired the central bank governor, who in his four months in office had won the praise of investors for hiking interest rates and promising tighter monetary policies.

In a decree published in the Official Gazette early on Saturday, President Recep Tayyip Erdogan announced the departure of Naci Agbal, a former finance minister.

TheNewsGuru.com, TNG reports that the sacked bank chief will be replaced by a banking professor who has argued for lower interest rates.

Agbal’s most recent hike of 200 points on Thursday took the rate to 19 percent, which was higher than analysts expected.

The bank said tight monetary policy would be maintained until inflation, which has hit 15.61 percent, was brought under control.

Erdogan’s decree on Saturday appoints Sahap Kavcioglu as the new central bank head. Kavcioglu is a banking professor and a columnist in a pro-government newspaper where he has argued for low interest rates.

He previously served as a politician in Erdogan’s ruling party.

Past central bank managers before Agbal have burned through most of Turkey’s reserves trying to support the currency while rates remained well below that of inflation.

A modest recovery in the lira’s value since Agbal’s appointment in November had given the impression he had won Erdogan’s blessing to keep the rate high for some time to ward off inflation and help the lira recover.

But Erdogan’s dislike of high interest rates has remained consistent, with him saying as recently as January that he was “absolutely against” them.

“I know our friends get angry but with all due respect, if I am president of this country I will keep saying this because I believe that high interest rates will not help develop this country,” he said.

To Kill The Mocking Bandits: Is President Buhari Unwittingly Breaking The Law?, By Magnus Onyibe