...put your house in order or lose out

by Emman Ovuakporie
in News, Top Story
Reading Time: 3 mins read
A A
0 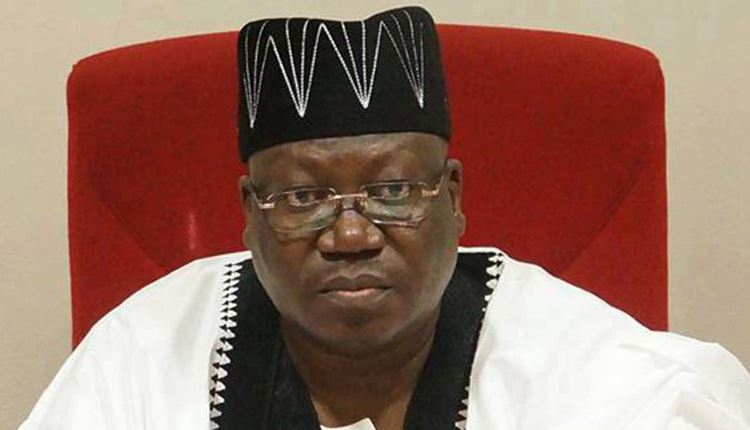 The National Youth Leader of All Progressives Congress, Dayo Israel, has warned presidential aspirants and political leaders from the South against disunity.

According to him, there is a danger for the Southern aspirants as the party holds its presidential primary today.

Israel urged the aspirants to leverage the position of the Northern governors to shift power to the South.

He said, “The Southern Aspirants better get their acts together and leverage on the commitment of the Northern Governors proposing to zone Presidency to the South.

A word is enough for the wise. Ewu mbe loko longe (there is danger).”

The Northern governors also asked aspirants from the northern region to withdraw.

“We affirm that upholding this principle is in the interest of building a stronger, more united and more progressive country.

“We, therefore, wish to strongly recommend to President Muhammadu Buhari that the search for a successor as the APC’s presidential candidate be limited to our compatriots from the southern states.

Israel also said members of the National Working Committee members rejected Ahmed Lawan as the consensus candidate of the APC because it negated the federal character principle.

He said, “Earlier today, during the NWC meeting, the National Chairman informed us that after the consultations hosted by the President, he is instructed to inform us that Ahmed Lawan is the preferred choice.

“We were only informed, it wasn’t deliberated upon. Neither was our opinion sought

“The issue at stake is not about consensus but about federal character. Let’s not mix issues. What is at stake is should power be retained in the North or moved to the South? The Northern governors with the president have supported the Southern agenda, the NWC members support this.”

An attempt by the National Chairman of the All Progressives Congress, Abdullahi Adamu, to select Senate President Ahmad Lawan – a northerner – as the preferred candidate of the APC, failed on Monday as both the Presidency and 12 northern governors of the party openly distanced themselves from the move.

Adamu had summoned a meeting of the 25-member National Working Committee at the party’s headquarters in Abuja ahead of the presidential primary slated for Tuesday (today).

At the meeting, Adamu informed the NWC that Lawan was the anointed candidate of the party, a move which was not accepted by all of the members.

After the meeting, Adamu hurriedly jumped into his vehicle and zoomed off.

The APC’s stand on Monday threatened the hope of the South to produce the next president as a northerner, former Vice-President Atiku Abubakar, on May 28 got the presidential ticket of the opposition Peoples Democratic Party after defeating southern aspirants including the Rivers State Governor, Nyesom Wike, and the Akwa Ibom State Governor, Udom Emmanuel.

But northern governors in the APC, at their meeting on Saturday night, raised the hope of the South when they insisted that the presidential candidate of the party should emerge from the southern part of the country.

Adamu’s plot to impose Lawan was on Monday greeted by a groundswell of opposition from some NWC members, northern governors and other presidential aspirants.

Moments after the NWC meeting, about seven members led by the National Organising Secretary of the APC, Suleman Argungu, told journalists at the party secretariat that Lawan was not the preferred candidate of the party.