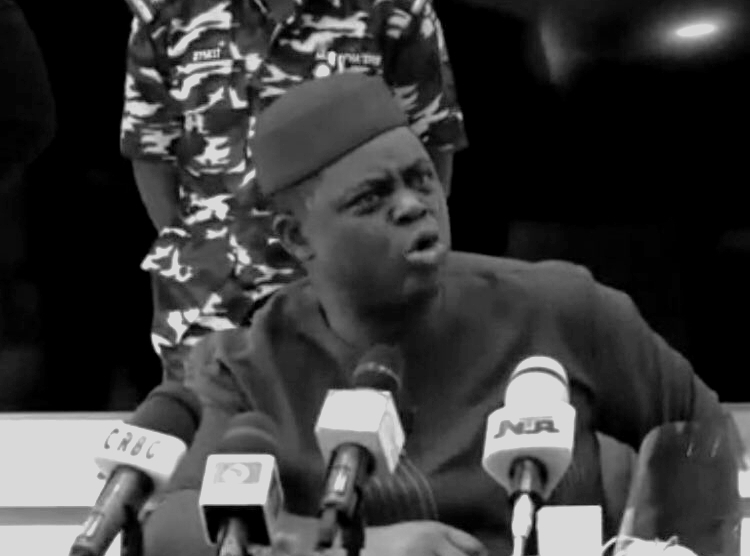 Former Minister of Aviation, Femi Fani-Kayode and Defence Headquarters have clashed over the recent attack on the correctional facility in Kuje.

Defence spokesman, Maj.-Gen. Jimmy Akpor, had in a statement yesterday said Fani-Kayode’s claim that soldiers were withdrawn shortly before the prison was attacked was false.

“It may not be impossible that such a claim is part of a calculated attempt to cause division and rivalry amongst all government agencies that have been working collaboratively in addressing issues of insecurity in the country.

“The claim that soldiers were withdrawn from the Kuje Correctional Custodial Centre before the attack is laughable.

“It is sad that Fani-Kayode is ignorant of whose responsibility it is to guard prison,” Akpor said.

He also accused Fani-Kayode of attempting to malign the leadership of the military, by creating an impression that while junior military commanders and non-commissioned officers were working hard, senior commanders were doing nothing.

However, in a lengthy statement posted to Instagram today, FFK said that he would not be cowered into silence.

“For this I offer no apology and I stand by everything that I said in that video including the assertion that the leadership and rank and file of the DSS, NIA and NPF have continued to give the necessary intelligence, confront and tackle the terrorists and do their job as best as they can but the Military High Command have not,” he said.

“Others may be intimidated and compelled to remain silent but I will not. Numerous Governors, including the Governor of Zamfara state, have publicly and privately called for Nigerians to arm themselves whilst others, like the Governors of Kaduna state and Niger state, have called for greater efforts on the part of the military to seek out, uproot and confront the terrorists.

“Other Governors, like the Governor of Ondo state abd indeed ALL the Governors of the South West, have gone as far as to demand that the states and zones have their own Armed militias and police because you have not been able to protect the people.”

The ex-minister, who is a member of the governing party, also called on President Muhammadu Buhari to retire the service chiefs.

US Consulate in Nigeria seized my passport – Kizz Daniel