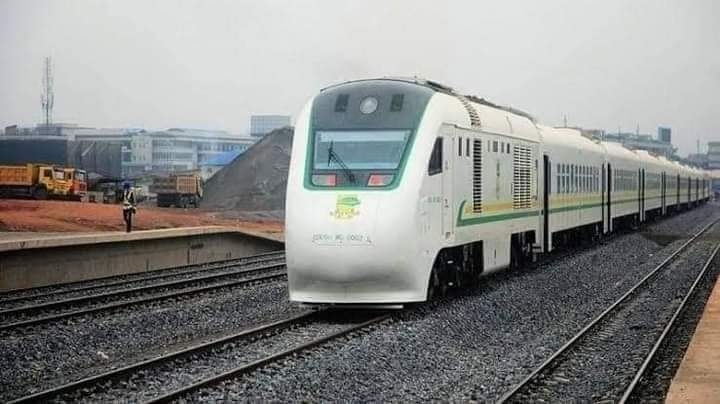 TheNewsGuru.com (TNG) reports the NRC Managing Director made this known in Abuja on Thursday.

The standard gauge Lagos-Ibadan route was inaugurated for commercial activities on June 21, 2020. It covers 157 kilometres.

The 326km Itakpe-Ajaokuta-Warri began operations on Oct. 9, 2020. It runs from the southern oil hub of Warri near the Atlantic coast northwards into the major iron ore producing region in Kogi.

The single-track project, built by the China Civil Engineering Construction Corporation, was commissioned by President Muhammadu Buhari alongside the ancillary facilities yard at the recently named Goodluck Jonathan Railway Complex in Agbor, Delta.

The Lagos-Ibadan train service conveys passengers, while the Warri-Itakpe route is for freight haulage.

Okhiria said with the introduction of an additional Diesel Multiple Unit, the corporation had increased the number of train trips between Abuja and Kaduna from eight to 10 per day.

He added that for Wednesdays, trips on that route had been increased from four to six.

He expressed confidence that this would go a long way to accommodate the increasing number of passengers.