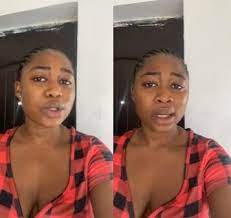 The Lagos State Police Command has detained a 20-year-old girl, Toyosi Adesegun, for raising false alarm on Twitter about being kidnapped and raped.

The tweet, which went viral on Thursday, generated diverse reactions from social media users, who were worried about her safety.

Adesegun, however, revealed in a follow-up tweet that her statement was false, and subsequently apologized.

The 20-year-old also released a video clip to confirm that she was safe. 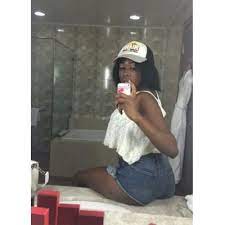 “I was not kidnapped or raped. I am fine and I am not making this video under duress or anything. I am very okay. I am in my house. Please stop calling or threatening those numbers. Thank you very much,” she said in the clip.

Many social media users condemned her action and some called for her arrest.

The state Police Public Relations Officer, SP Benjamin Hundeyin, said Adesegun had been arrested for giving false information, adding that three other persons, Olamilekan Faruk, Ayanfe Ayinde and Olusola Onipede, were arrested for restraining her against her will.

The PPRO said, “After a careful and extensive investigation, it was revealed that 20-year-old Toyosi Adesegun is a regular visitor to Olamilekan Faruk, Ayanfe Ayinde and Olusola Onipede at No 78, Obayan Street, Akoka. “This morning (Thursday), she was restrained from leaving the apartment by the young men. Toyosi threatened to tweet what she tweeted if she was not allowed to leave. The young men called her bluff and she tweeted. 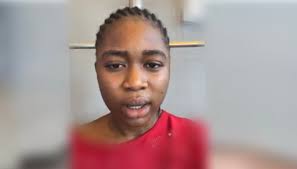