Home » News » Rashford apologises for swearing after scoring against Liverpool

Rashford apologises for swearing after scoring against Liverpool 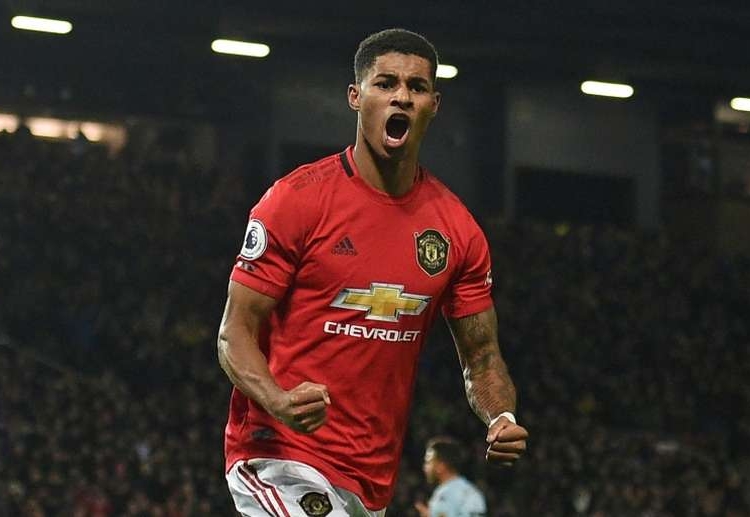 Manchester United striker Marcus Rashford has apologised for swearing after scoring in victory over Liverpool on Monday night.

The 24-year-old looked to be at his best once again against Jurgen Klopp’s side, netting what would turn out to be the winner for United in the 53rd minute.

According to Tribalfootball, a clip showing off an alternative angle of Rashford’s finish and celebration was then released by the club on Wednesday, which showed the pumped-up England star let loose after finishing smartly past Alisson.

While his bad language can’t be heard in the clip posted by the Red Devils, a sheepish Rashford took to Twitter shortly after to tell fans to ‘excuse’ his language having known he dropped expletives during the jubilant celebrations before laughing it off.

Rashford tweeted, “Please excuse my language it was just in the heat of the moment” following by a laughing emoji.