Recurrent urination at night may be a sign of hypertension – Study

by Kehinde Ajose
in Health, News 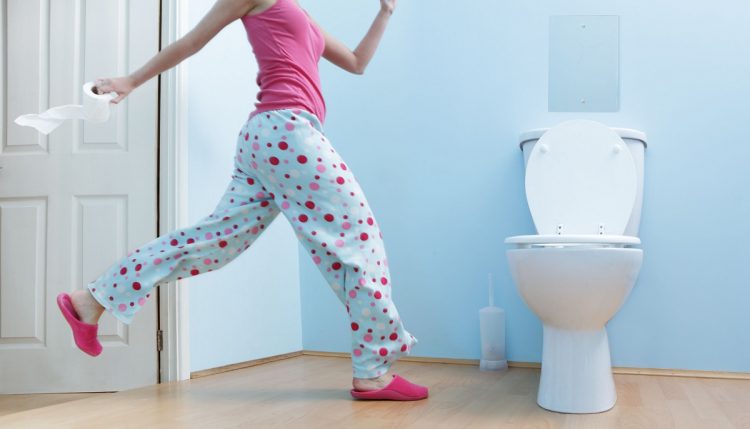 A team of scholars in a new study presented at the 83rd Annual Scientific Meeting of the Japanese Circulation Society has said frequent urination in the night, called nocturia, may be linked to hypertension and high salt intake.

Nocturia is a condition in which people wake up during the night because they need to urinate. Common causes of frequent trips to the toilet at night include high fluid intake, sleep disorders, and bladder obstruction.

According to medicalnewstoday.com nocturia may also be an indication of other health conditions, including bladder prolapse, a tumor of the bladder or prostate and other disorders affecting sphincter control. Pregnant women and people with heart or liver failure and diabetes may also experience nocturia.

The study author, Dr Satoshi Konno, said, “Our study indicates that if you need to urinate in the night – called nocturia – you may have elevated blood pressure and/or excess fluid in your body.”

The researchers enrolled 3,749 residents of the town of Watari who had undergone an annual health check in 2017 and gathered information about their blood pressure levels and nocturia using questionnaires.

The statistics showed that getting up in the night to urinate was associated with a 40 per cent greater chance of having high blood pressure, and the risk of hypertension rose significantly as the number of nocturia events per night increased.

Konno added that the results did not prove a causal relationship between nocturia and hypertension, and might not apply to people who lived outside Japan.

“The relationship may be influenced by various factors including lifestyle, salt intake, ethnicity and genetic background,” Konno said.

“It is important to research and understand the cause of nocturia in patients because this disorder can not only result from urinary organ problems; it may also be caused by diseases such as hypertension,” Harada said.

The President of the European Society of Cardiology, Barbara Casadei, noted that more than one billion people had high blood pressure, worldwide.

He said high blood pressure was the leading global cause of premature death, accounting for almost 10 million deaths in 2015.