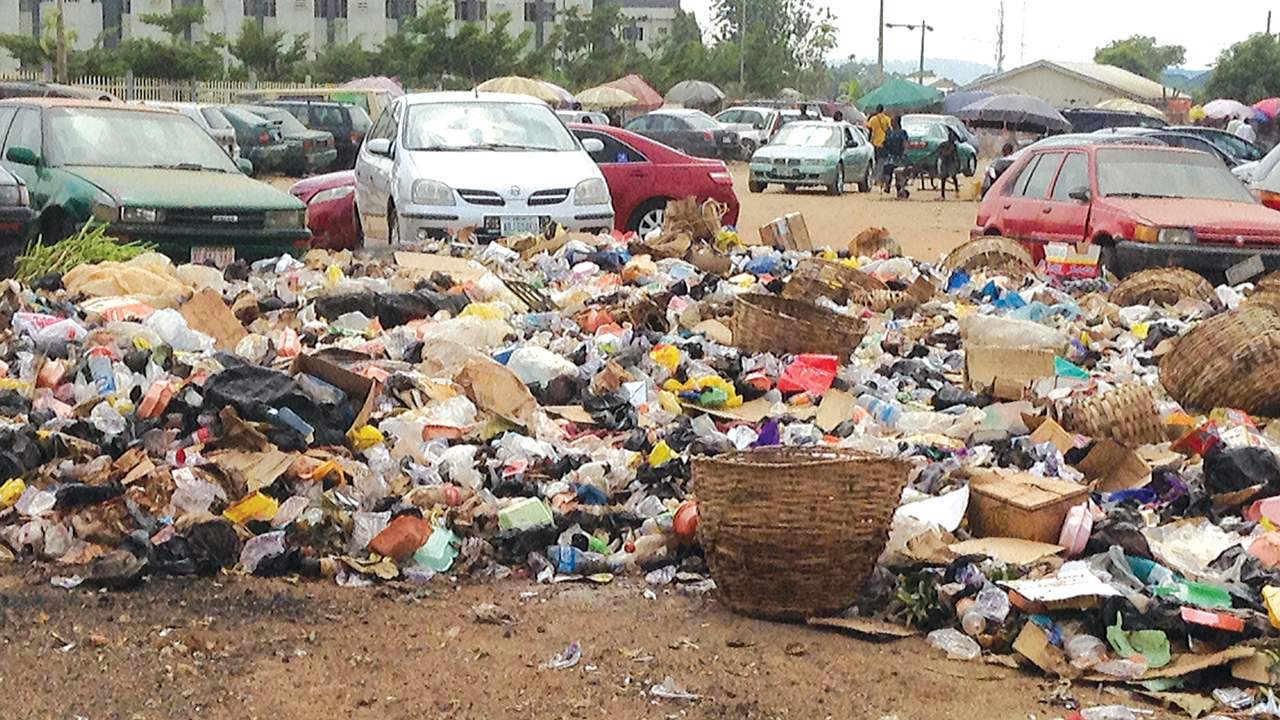 A non-governmental organization (NGO), Center for Reform and Public Advocacy (CRPA) has raised an alarm over impunity and disrespect to rule of law by the Minister of the Federal Capital Territory (FCT), Malam Mohammed Musa Bello alongside the chairman of Abuja Municipal Area Council (AMAC) and Director-General of Bureau of Public Procurement (BPP).

The group, reputed for advocating good governance, social justice and undertaking public interest litigation, in its alarm, said the ongoing procurement process for award of contract for refuse disposal within Abuja Municipal Area Council by the BPP and the FCT Minister is an illegality that touches on the life of the suit pending against the BPP and AMAC, and therefore cautioned on the need for parties to maintain status quo accordingly.

CRPA had, in 2020 dragged the Bureau of Public Procurement (BPP) and the Abuja Municipal Area Council (AMAC) before the Federal High Court, Abuja on allegations of illegality and gross disregard for the Constitution of the Federal Republic of Nigeria, premised on fraudulent and illegal award of contracts and usurpation of the constitutional duties of AMAC by the federal agency, BPP.

Despite the pendency of the suit before a court and the need for parties to maintain status quo till the final determination of the case, the CRPA has alleged that, the Bureau of Public Procurement in connivance with the leadership of Abuja Municipal Area Council have continued to trade the same path of illegality that gave rise to the suit.

In a letter to the Director-General of the Bureau of Public Procurement dated 11th May, 2021 which was made available to our correspondent, the NGO through its counsel, Kalu Kalu Agu highlighted the illegalities and constitutional infractions being perpetuated by the Bureau and the Minister of FCT with complicity from the leadership of AMAC, and demanded that they desist forthwith pending the determination of the case.

In the Suit FHC/ABJ/CS/1585/2020, the CRPA had sought among others a Declaration that, by virtue of Section 7(1)(5) and Paragraph 1(h) of the Fourth Schedule of the 1999 Constitution (as amended), the disposal of refuse and the receipts of payments for same are the Constitutional and Statutory responsibilities of the Abuja Municipal Area Council and maintained firmly that it amounts to the height of illegality for the BPP and the Minister of the FCT to usurp these powers from the Area Council.

CRPA regretfully lamented that the leadership of AMAC is fully aware of these infractions, still in connivance looking the other way out of personal interests, primordial sentiments and partisanship.

The group said the unfolding conspiracies of the agencies leave much to be desired of a government, which its cardinal agenda is to rid the country of corruption.

The letter established further that in the whole Federation and the Federal Capital Territory, it was only within the AMAC that the BPP and Minister of FCT had a hand in issues connected to waste disposal which is a sole responsibility of the Area Council as established in a plethora of cases that have already been adjudicated on the subject matter.

Essentially, the three parties; Ministry of the Federal Capital Territory, AMAC and BPP are aware of the implications that it’s a trite legal procedure that when a matter is pending before a court of law, parties are bound to maintain status quo until the final determination of the suit.

CRPA added that as an organization with a mandate to resist excesses in the public sector, that it would pursue the matter to a logical conclusion if the parties failed to abide by rule of law and desist from actions that may be prejudicial to the matter, and therefore called on relevant authorities to call the parties to order without delays.