Road to the World Cup – The perennial festival of football fanfare

by Utebor Paul
in News, Sports
Reading Time: 3 mins read
A A
0 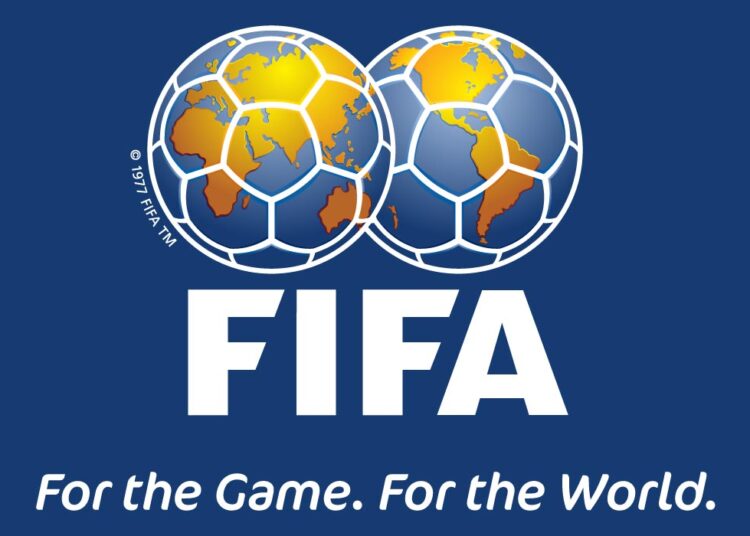 When the inaugural World Cup was hosted in Uruguay in 1930, football had become a keenly supported, highly competitive & glamorous sport that generated huge profits for it’s administrators at the time. FIFA, the world governing body for football had recorded some significant success in controlling the affairs of football for several years before deciding to run it’s global tournament & even though in the early days, it was difficult to have countries outside Europe & South America participate in World Cup, the game has since evolved to see more and more countries participate fully in the buildup to the World Cup.

92 years & counting, 21 editions and ongoing, 17 host nations across 5 continents, 79 different national teams have played in the group stages of the Finals, 8 winners in-between all 21 previous editions; the FIFA World Cup is the singular most watched sporting event on earth with almost a billion persons watching the finals in Germany 2006 between France & Italy (Italy won that finals via penalty in a match that saw former 3x FIFA Player of the Year & French captain, Zinedine Zidane, pick up a red card for a cynical yet infamous head-butt foul on Marco Materazzi).

Brazil are the only country to have played in every World Cup since 1930, 21 appearances in total so far; Brazil have also won the most World Cup finals (5 times) with Italy & Germany closely behind them on 4 World Cup trophies each. Uruguay, Argentina & current holders, France are on 2 trophies each with England (1966) & most recently, Spain (2010), on 1 World Cup win each.

In terms of hosting per continent, Europe has hosted the World Cup more times than every other continent in the world combined at 11 editions, while Africa just recently hosted its only tournament with the 2010 edition held in South Africa. Korea/Japan 2002 was Asia’s first World Cup tournament which saw co-hosts, South Korea reaching the Semi-finals & almost breaking a jinx of being the first non-European or South-American nation to reach a World Cup final. Qatar 2022 would be the second edition of the FIFA World Cup hosted on Asian soil.

The number of teams participating in the World Cup has changed over the years from the 13 teams that participated in the 1930 finals in Uruguay to the 16 team tournament in the subsequent 10 editions from 1934 till 1978 (except the 15 teams in France 1938 when Austria merged into Germany & the 13 teams in the Brazil 1950 tournament because India, Turkey & Scotland withdrew from the tournament). From Spain 1982 till USA 1994 there were 24 teams playing in the World Cup group stages & it was upgraded to the current 32 team tournament from France 1998 till date.

In January 2017, FIFA confirmed that by the 2026 World Cup in USA, Canada & Mexico it will increase the number of teams playing in the World Cup to 48 teams to allow for more slots for CAF, AFC, OFC, CONMEBOL & CONCACAF nations to participate in the tournament. Though the slot allocation is yet to be announced, it’s confirmed that there would be 16 groups in the tournament & we can expect to see as many more matches played in the time frame of the tournament in 2026.

No African, North/South American, Oceania or Asian nation has ever placed in the top 3 at the World Cup with South Korea coming closest in 2002 when they lost to Turkey in the Third Place Match and placed 4th overall in the standings at the first ever Asian hosted World Cup. by thedavidadesina