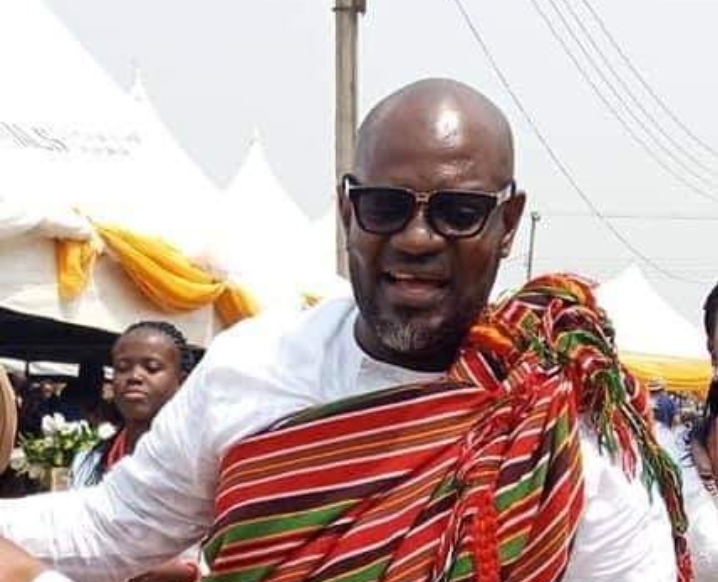 Special Assistant to the Governor on Media, Mr Ossai Success, who made this known via a Facebook post, narrated how they were together at the marriage ceremony.

Success wrote: “I am pained right now: Mr Tony Otokhine just died. He was a Senior Special Assistant to the Delta State Governor on Political Matters.

“Just yesterday, we were together at President of Nigeria Bar Association NBA Olumide Akpata Traditional marriage ceremony in Benin City together with His Excellency Governor Ifeanyi Okowa and other dignitaries.

“I remembered Tony telling me, Ossai look at RMD there, go and meet him and comment on the new comedy skit he just released with Mr Paul the comedian.

“We laughed and immediately the governor stood up and that was how we came back to Asaba leaving him at the marriage.

“I was shocked today to hear the sad news of his demise. Heard he had an accident today on his way back to Asaba and that was it.

“Just like that he is gone, this  is so sad. This is painful. Everyone who knows him can testify to the fact that he was so humble and so nice to people. I will miss him. What a sad news today. Nothing in this life that we are all killing ourselves for”.

TNG, meanwhile, reports neither the family of the deceased nor the Delta State Government is yet to release an official statement on the death of the Governor’e aide.