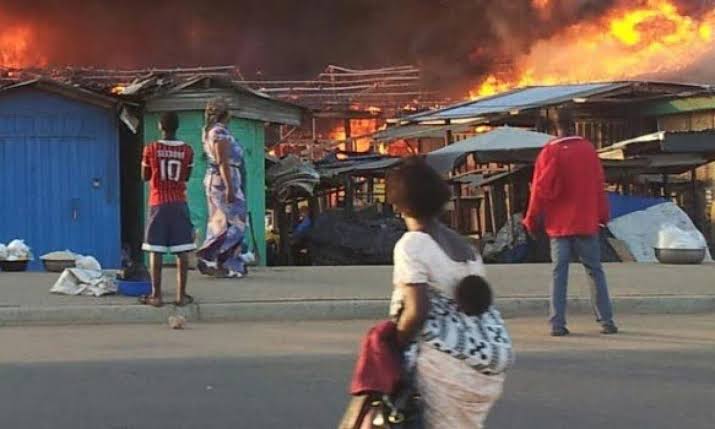 An eyewitness, Ibrahim Lawan, who resides in one of the apartments in the building, said the fire started from the first apartment, adding that the inability of the residents to alert firefighters to the fire incident on time led to the fire spreading to adjoining apartments.

“All the victims were rescued unconscious but later confirmed dead, and handed over to their parents,” Lawan said.

The spokesperson for the Kano State Fire Service, Saminu Abdullahi, who confirmed the incident in a statement, said the agency received an emergency call around 10.40pm from one Marwan Umar, who reported the fire incident at Kabuga Yan Azara.

According to the statement, fire fighters promptly mobilised from the central fire station and arrived at the scene around 10.50pm, adding that the fire fighters found a building with two apartments on fire.

The cause of the fire incident could not be ascertained as of the time of filing this report.