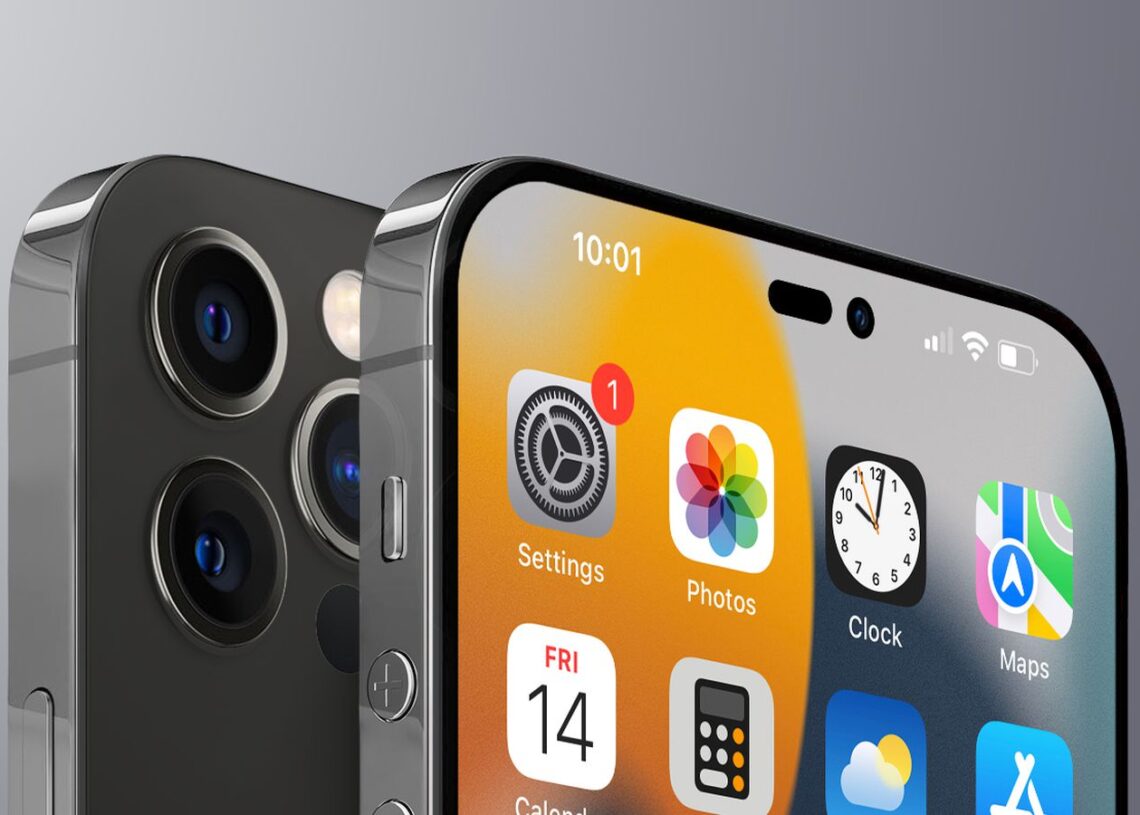 Apple has advised users to install emergency updates on all their devices. this is coming following a security flaw, which apple says is allowing hackers to seize control of iPhones, iPads and Mac computers.

The Silicon Valley-based company said that Patches were released yesterday and on Wednesday to fix what it described as a vulnerability hackers already knew about and may be taking advantage of, adding that  “Apple is aware of a report that this issue may have been actively exploited.

Apple did not disclose whether it had information regarding the extent to which the issue has been exploited.

Apple to phase out one of its flagship iPhones

The technical description indicated that a hacker could use the flaw to take control of devices, accessing any of its data or capabilities.

Patches were released for iPhones, iPads and Mac computers running on operating systems with the vulnerability.