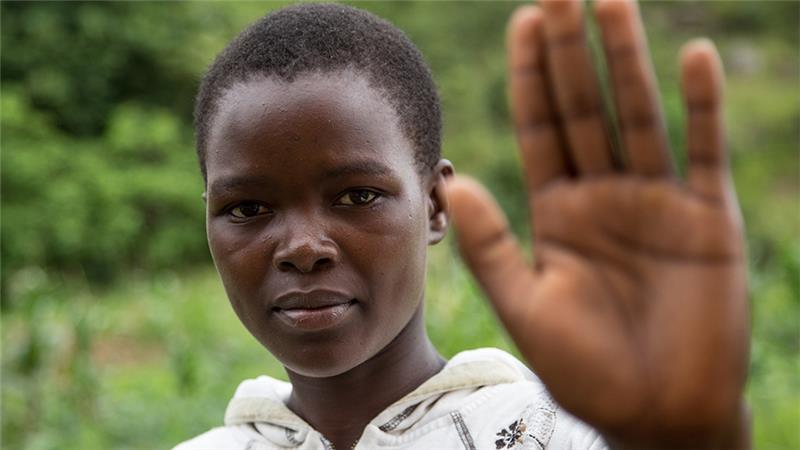 Parents must not allow their children, especially the girl-child, to relocate elsewhere without discretion and adequate provisions so as not to be vulnerable to sexual abuse and other vices.

The Director, Foundation for African Cultural Heritage (FACH), an NGO, Dr. Theresa Okafor, gave the advice in an interview in Lagos.

Okafor said that evil communications corrupt good manners and it was incumbent on parents to know who their children’s friends and peer groups are so that they would not become prey to unsuspecting predators.

She said that some studies had shown that childhood abuse was a significant factor in those who had allegedly been identified as homosexual.

She advised husbands and wives to always stay together so that they could serve as role models to their children.

“However, we must not ignore the causes of such childhood abuses which arose from dysfunctional families and alcoholic parents.’’

Parents must be involved in giving sex education to the girl-child to guide them against sexual abuses but prepare them for motherhood.

When they grow up, they would understand how to handle it and not imbibe such vices as same-sex marriage, lesbianism, and homosexuals, she said.

“There is a huge disparity between chronological age and maturation age. Children mature at different ages and age-appropriateness may be far-fetched in our differentiated setting.

“Sex education lessons can give rise to unintended effects which may defeat their intended purpose, especially, within mixed schools.

“I think that sex education is a function of upbringing which belongs to the parents who are the primary educators of their children.

“But, many parents need proper orientation to know how to fulfill this role.

“ I do not think that sex education can be effectively handled by schools, especially, when the quality of education remains a huge challenge yet to be overcome,’’ she said.

Okafor said that schools and religious organizations should complement the roles of parents when the children were of school-age after mothers would have laid solid foundations.

Schools and faith-based organizations could speak to children especially on the beauty of chastity, self-control, and delayed gratification, she said.

It could be part of career orientation and goal setting for children, she said.

“These are meaningful ways to engage pupils and students that will result in raising people with learning and character,’’ she said.

Telecoms: NLC to partner with FG to halt out-sourcing of jobs